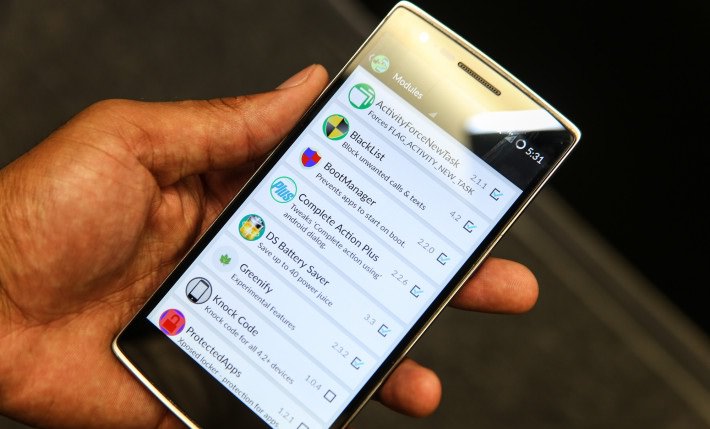 How To Install GravityBox on Android 5.1 Lollipop

We have got some exciting news for the Android Lollipop users. Xda developer named C3C076 has announced the release of popular Xposed Framework module named GravityBox with Android 2.1 compatibility update.

GravityBox is basically a clean module used along Xposed framework which can tweak devices running on stock Android.

Xposed Framework got updated to support Android 5.0 lollipop. Later on few modifications were made to make it work for Android 5.1. However some modules were not working with Android 5.1 and one of the was GravityBox. It is one of the most popular module which features CyanogenMod Pie Ontrols, LED settings, Centre clock in statusbar,Advanced power-off menu (reboot, recovery),Disable LED while charging, lock screen tweaks, screen recording and many others.

Previous installations had some problem with causing bootloops and issues. However this new release won’t make those issues happening. We will teach you how to install gravitybox on android 5.1 lollipop.

How to Install Xposed Framework Module GravityBox with Android 5.1 Lollipop compatibility for your Device

1. First follow instructions for Xposed Framework alpha version for Lollipop. However, if you are running on android 5.1 Lollipop then download and install Unofficial Xposed Framework SuperAlpha

2. Now download GravityBox APK. Let’s rename it to GravityBox.apk and install it

3. Note that you need to install it into internal memory , not the phone storage or external storage.

4. Now Run Xposed Installer, then go to the Modules menu and activate GravityBox by checking the checkbox

6. Now from the app drawer launch Gravitybox or you can launch it from the Xposed installer and set your desired options.