It’s always sucks to lose data, contacts, photos, music or important files. I know it sucks to lose these data yet we don’t take backups of these data. There are some apps which can be used to take backup of data, contacts, music or apps and important files. Some of the apps may require root and some of them won’t require root. Some of the apps has free version and some of them has pro version. There are different versions of these apps. You need to clearly see the features to see which app will do the magic for you.

Helium was released at 2014 and became a very popular app to take backups. This is a very popular app which is able to backup your app and data to your phone or even in cloud storage. However, you can sync the data from one device to another.

Helium will back the app data file. As a result the file size will be smaller and it will save your time process. It’s just a swipe and tap away to save the whole app in your internal storage. Beside that you can easily backup SMS conversations, wifi connection settings , etc. 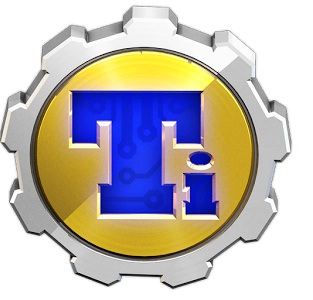 Titanium Backup is the most popular and powerful backup app for android in the market.However, this popular android backup tool requires root. Titanium is an awesone app which is not only very powerful but it has a great UI also. It has many powerful features which might be unwanted for normal users. It does so many things more then backup.

It’s a very simple application which does what it says and it even does a little more too. If you just want to take backup only then this is a good app for you. There are simple options and it is good for people who are not very advanced or want to do the job only. It’s a free app which does some simple yet awesome things.

My Backup has been in the market for a long time and it’s a winner. You can easily take backups of app and media or even app data in your phone’s internal storage. If you upgrade this app then it will allow for app data backup and you can even data migrate between more than one device.

This app will also allow you to take SMS backup with system settings, alarm , access point and etc. It’s pro price is $5.

Ultimate Backup is powered with huge options for the users and it is one of the best app to take backup with good UI. It is boasted with tons of options. It’s a nice app which can backup app, app data, sms ,contacts and phone data options also. If you are rooted then you can restore from the nandroid backup.