Nexus 6P is an another nexus smartphone by Google. It has gained popularity within months and many users also praised this powerful smartphone’s ability. It comes with a 5.7″ quad-HD display. It provides whopping 518 ppi to the users. It includes a Qualcomm snapdragon 810 processor which is clocked at 2Ghz. Along with this powerful processor it provides 3FB RAM and a 3450 mah battery.

Today we are here to share some of the best custom ROMs for Huawei Nexus 6P. Custom ROMs usually provides different types of theme, system and other facility which can not be found in the stock ROM. As a result sometimes these custom ROMs are more useful than the normal ones. With great customization and stability these custom ROMs even provide better battery performance to the users. 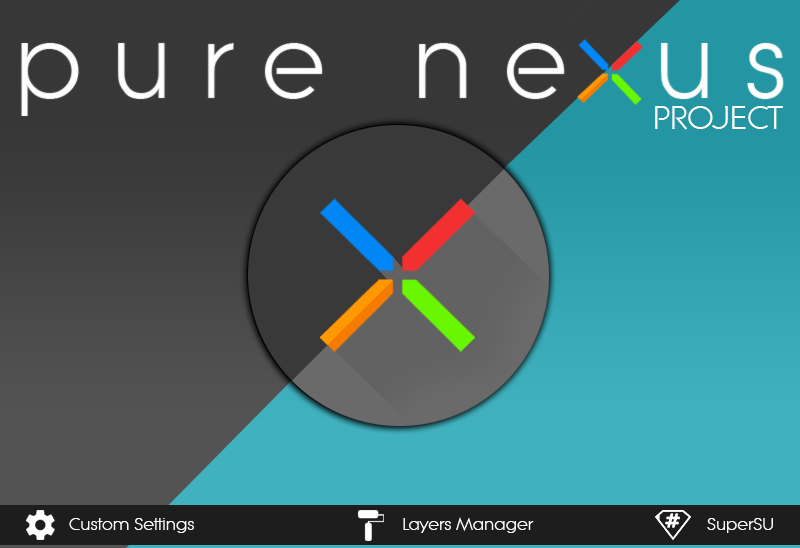 This is a Android 6.0 marshmallow based custom ROM which offers great & pure nexus experience with some extra improvements to the users. If you are looking for stability then this is the best custom ROM for Nexus 6P.

Cataclysm is developed by the atl4ntis. Cataclysm has gathered very good popularity for it’s unique features. It is one of a kind custom ROM which you can flash over your existing stock android installation. As a result, you will not lose any of your installed apps and their data. This allows the users to love it more than other custom ROMs. This is a best custom roms for nexus 6p.

This is a custom ROM for Huawei 6P which offers a custom kernel. As a result this custom ROM provides excellent performanc eand provides great battery support for the device.

This custom ROM offers numerous features to the users. Basically this is a complete package with a good list of customizations which is based on stock android. From pie controls to Viper4android, this custom ROM is a very powerful ROm for yor Huawei Nexus 6P.

If you need a custom ROM for Nexus 6P which is clean then you should get this CleanCore N6P. This is a simple custom ROM which suits excellently on the Nexus 6P. From interface to features, it’s cleanliness will make you choose it over others.

This theme is for people who are happy with minimal but necessary app and features. However, you can always install apps from Google appstore if you need them.