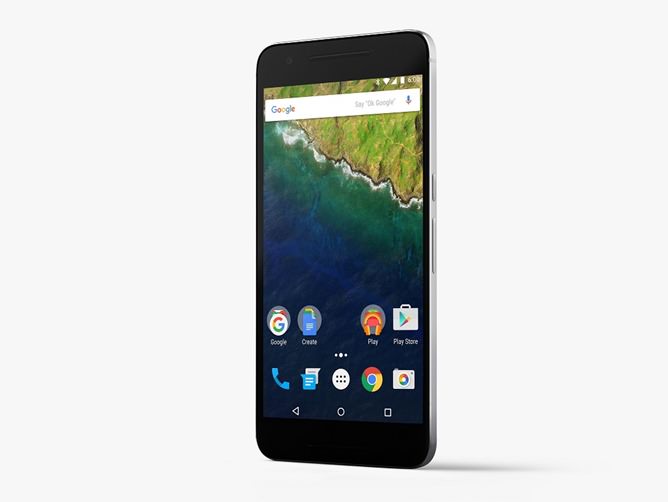 Nexus 6P is a newly introduced smartphone on the market. This new Nexus phone is manufactured by Huawei.

How To Root And Install Custom Recovery On Nexus 6P

Voila ! Now you have the root access and you can start tweaking. Note that if something is not working then you can always go back to the previous ROM by flashign the Nandroid. To check the root status use this Rootchecker App