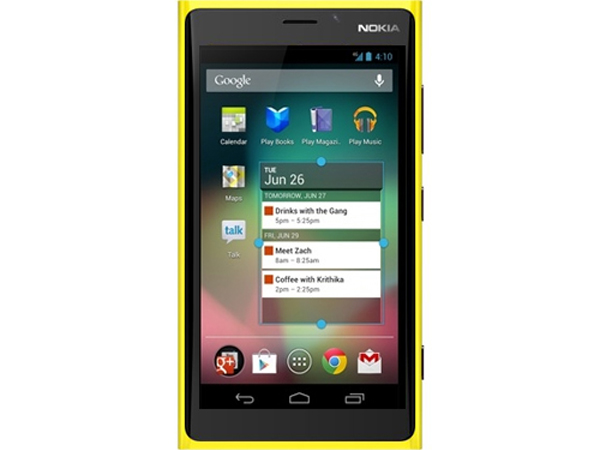 Right now one of the most talked topics is that Nokia is bringing an android phone into the market which is quite cheap as $110. Even though the specification of Nokia “NORMANDY” will not be that higher however it’s Nokia. Before you get too excited you need to know that you will not able allowed to use or access the Google play store rather a n appsotre powered by Nokia which will consists of normal applications like Skype,viber,whats app. Nokia android phone will be a huge success for Nokia’s targeted counties in Asia.

We are assuming that Nokia will talk about it’s android phones in the press release called by them at MWC this month.