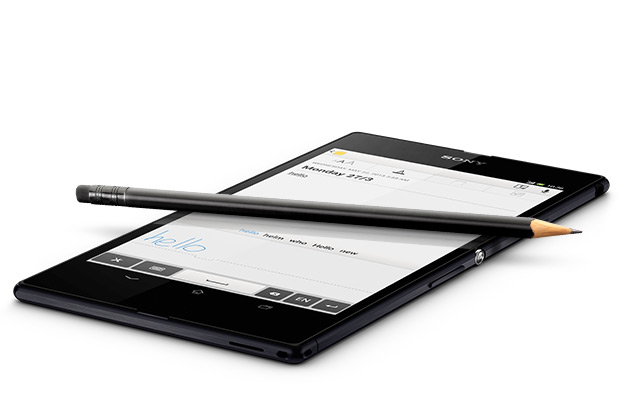 This is the first time that the Japanese company Sony has released a phablet. This reminds me of 2010 when we were hyped about the 5.0 inches phones. We were not sure about the success of the 5 inches rather some of us thought that this would be big to fit in our hands and will be a flop in the market. Remember the Dell Streak 5?  But in the 2013 these giant 5 screen phones became so common that now we are thinking about having a bit more inch in the screen. Brace yourselves, Sony’s Xperia Z ultra has 6.44 inch displays whit a stunning 344ppi and 1080*1920 pixels. Howa bout a quick review of this phablet? Does it comfortable to hold?

Design: lets start with the design first.  Aesthetically beautiful and massive in size. Even though the size is massive but it is ultra slim in the side. From the head picture you might understand that. Perhaps this is the best design by Sony yet. It is just 6.5m thick which makes it quite comfortable to hold in the hand. Sony tried to hide the sensors and the speakers because they had to make it water resistant. We will talk about the water issues on later. 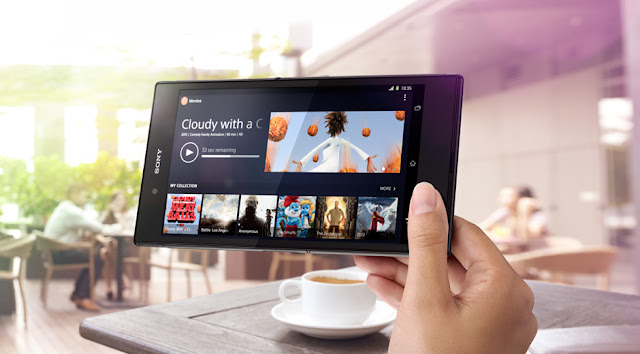 The sideline of the phablet is quite good as they trimmed the waistline and making it hermetically sealed.  The build quality of the Sony Experia Z ultra is top notch as well beign superb in looking. Tests have proved that the Xperia Z Ultra is water resistant. 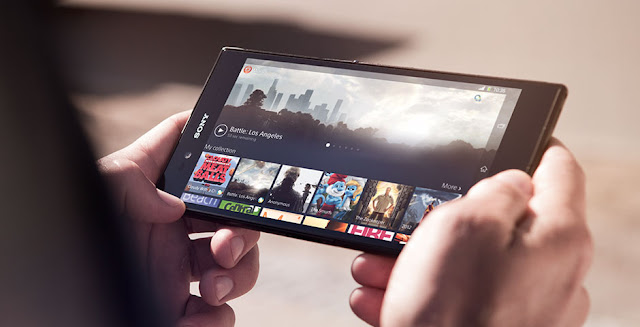 With 6.6 gigantic screen and 1080 x 1920 pixels with 344ppi pixel density it is currently the best display in the phablet market. Even though the stylus from the galaxy note won’t work here yet the glass is coated with “super hard coat asf” , which is super responsive to support pen and pencil input. By handwriting recognizing software’s you can write in your handwriting and see them appearing in the display.  Which wil allow you to draw as you wish. 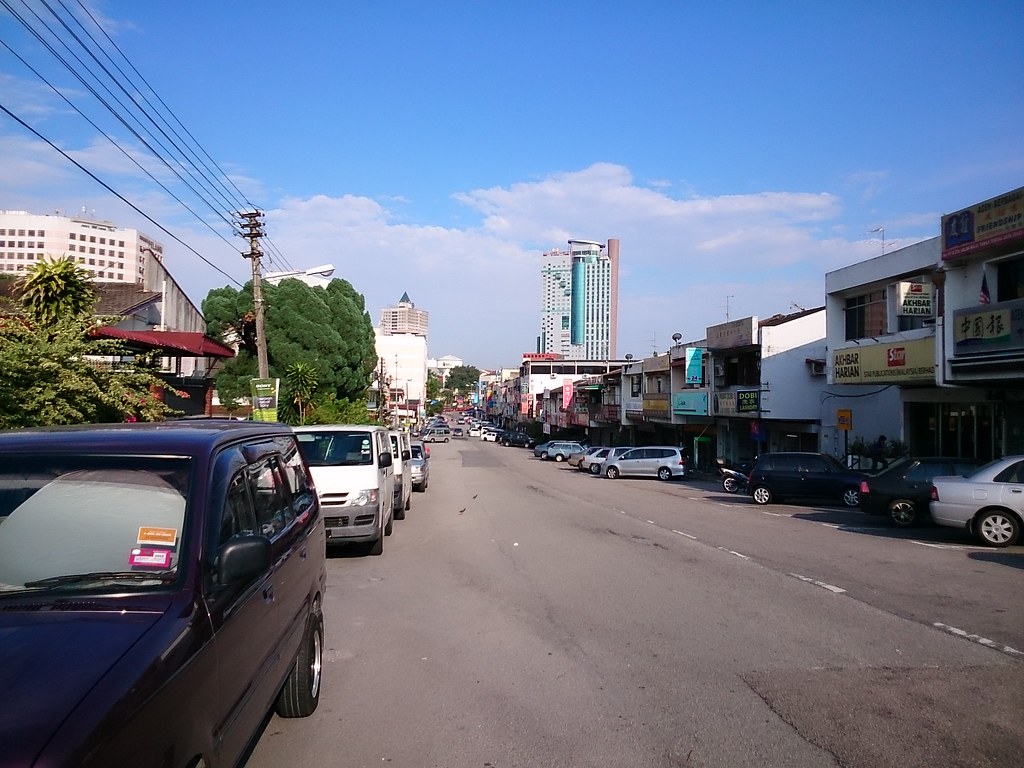 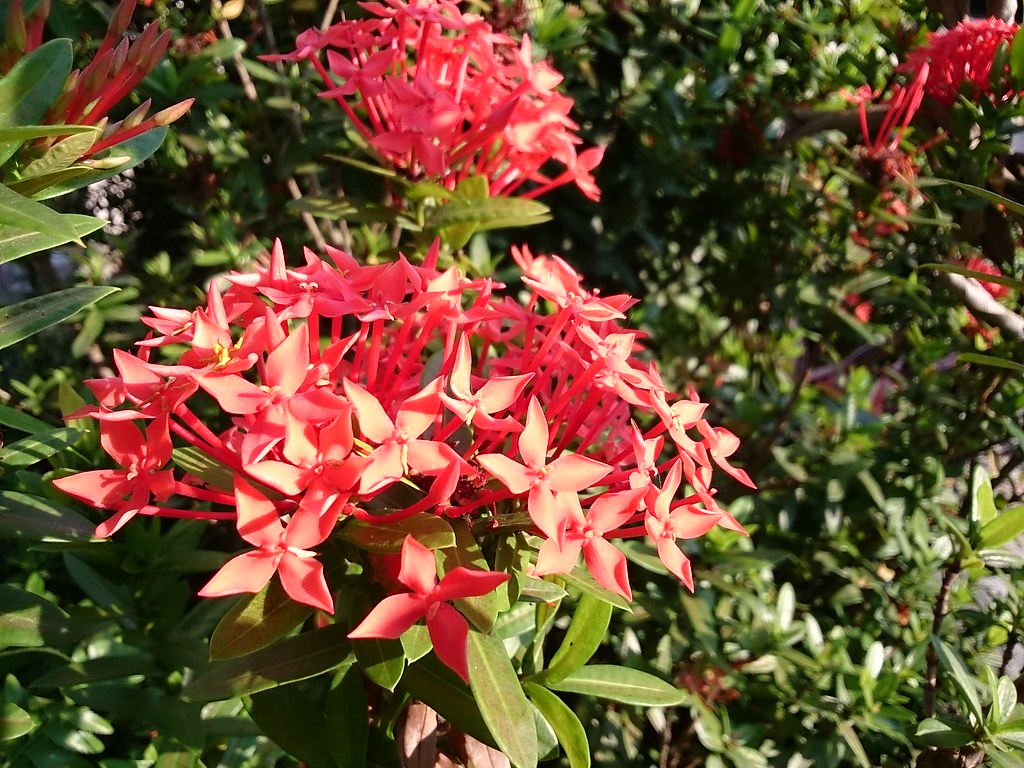 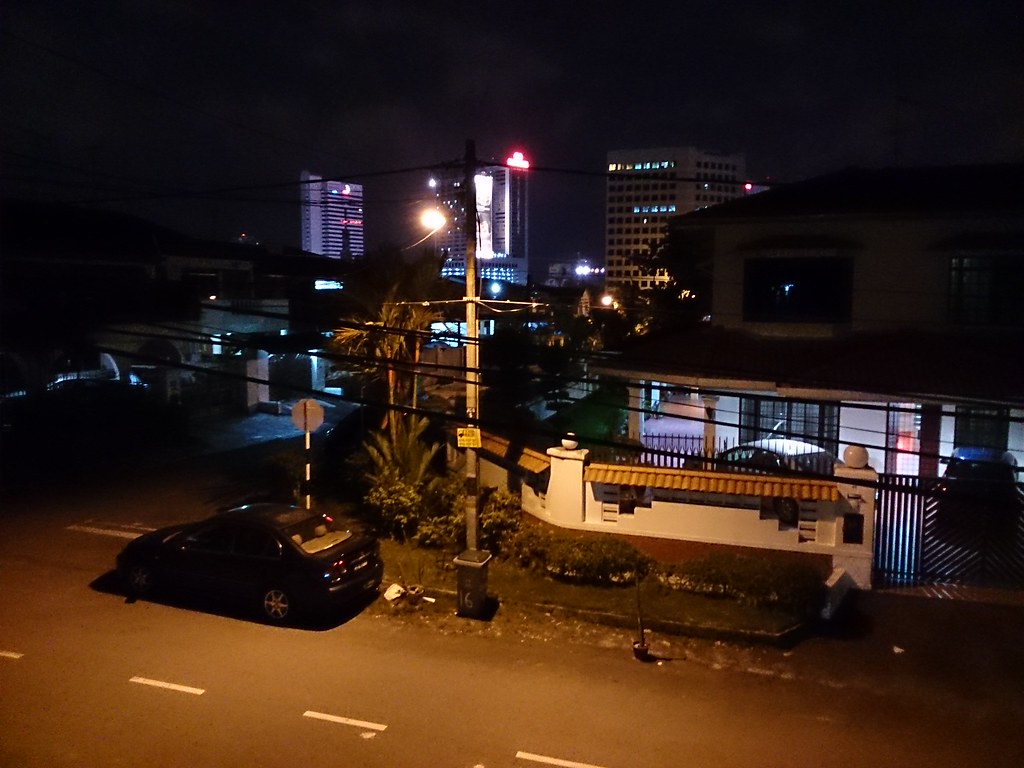 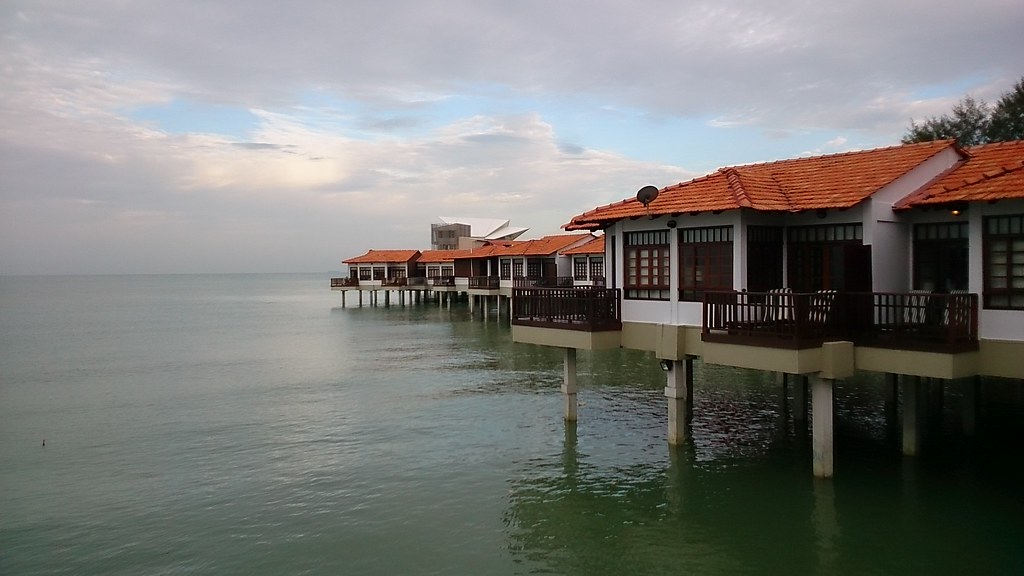 It has 6 software icon on the dock and it features a 6X6 grid layout in the homescreen. Sony made the perfect use of chrome rather perfecting their own and it worked like a charm making a good combination for them. As usual their walkmen music player is a top notch music player. The layout of the software is quite easy and handy to use. Sony has the picture manager and news provider software by their own.

Sketch which is a new app for xperia z users to draw pictures. 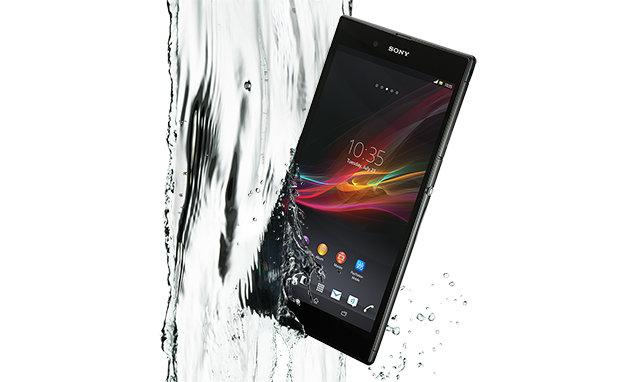 Performance: It uses spandragon 800 which is better than the snapdragon 600 in-terms of performance and battery consuming. Qualcomm’s Snapdragon 800 MSM8974 SoC is the ultimate attraction of the xperiz z ultra in my guess. It features a 2.2 n GHz Quad core krait 400 CPU, a QDSP6V5A Hexagon DSP at 600 MHz. The GPU is 450 MHz Adreno 330. Adreno 330 is a beast in meeting the performance standard , actually exceeding the standards.

My suggestions is to but this beast and have fun. It has brilliant display,processor,ram and last but not the least the camera and the ultra slim body.