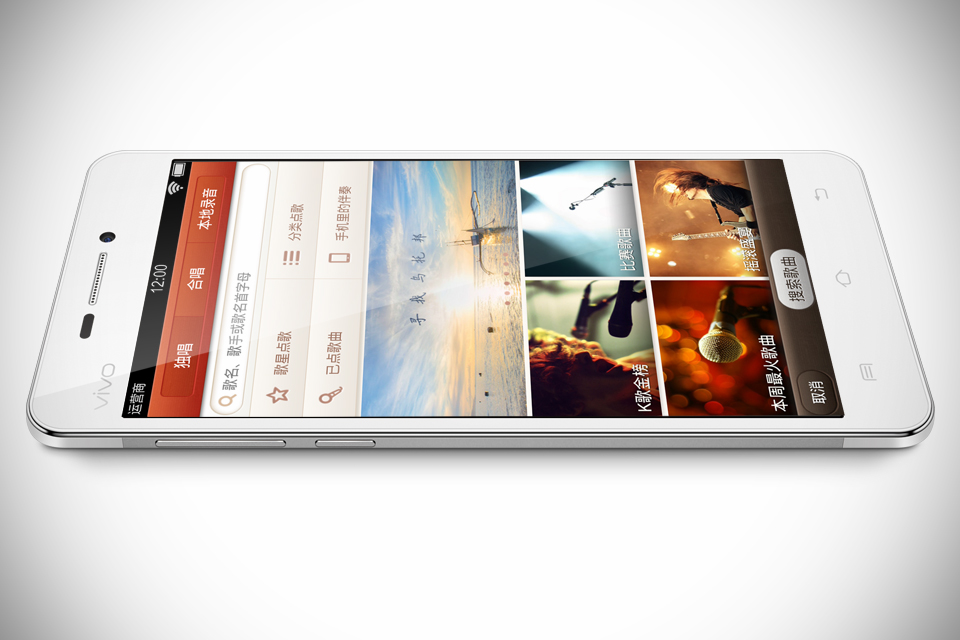 Ever wondered to get a thin handset? Ever wondered that it could be the thinnest handset at the right moment? If the answers are Yes, than you need to check out the Vivo X3. Right now in the September of 2013 Vivo X3 is the thinnest mobile in the market. It launched in China at 28th August.  Renowned Chinese manufacturer BBK made this ultra slim handset. It’s only 5.75mm in it’s thickest point.

Front and Back of Vivo X3

It’s the thinnest smartphone in the world :

Vivo X3 phone is thinner than the Huawei Ascend p6. Though it’s thinner yet it manged to compact a 2000 mAH battery. Howeer, if it could be increased it would be better. Although they are threatened by Umeox 5 in being the thinnest set race. However, since the Umeox is not released yet, this Is the thinnest set at this moment.

Comparison between Vivo X3 and iPhone 5 in thinness:

Hands on by Engadget