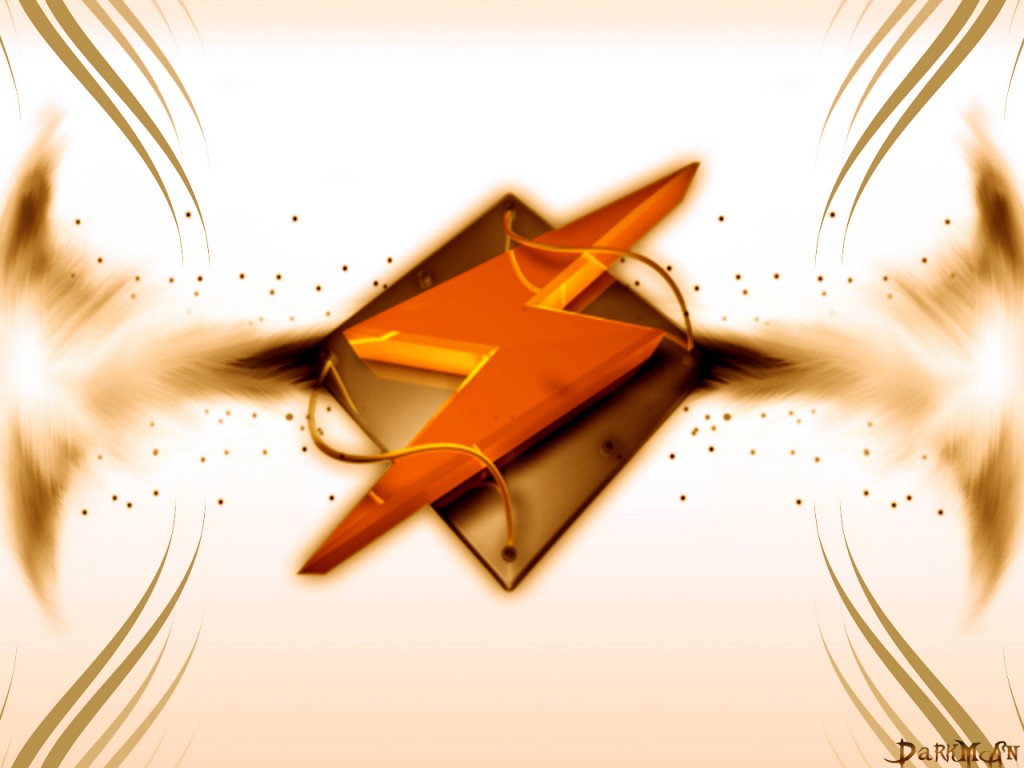 Winamp is shutting down

Winamp is shutting down. Yes you heard it correctly.

After 15 years of good memories , Winamp is shutting down in 20th December 2013. In their download page they stated that the downloads will not be available after 20th December. They urged that people should download the files immediately before taken down. However the application for Android and iPhone might still exist in the play store and the appstore.

The reason behind this exit is not clear yet. However from the 1997 they provided us with a great joy of hearing awesome musics. So hats off to them.