These are the best RPGs for android. I have always liked RPG games. RPG means role-playing games. I have played many RPGs on my desktop, XBOX 360 and PS3. Nowadays it’s hard to find time to play RPGs on Xbox rather it is easy to play on the go or on mobile. I have been playing these best RPGs on my android phone and tablet. I totally happy with playing RPGs on my android tablet. Some of these are free RPGs for android and some are paid. See the features and grab one and let’s play RPG games on android.

Aralon Sword is a very popular RPG game for android. With over 30 hours of game time, it has become popular among RPG lovers. You can play as a first person and third person view. With three races and four classes, it is a perfect choice for the RPG lovers. It has an epic story, very good graphics, epic quests. This is a must for android RPG seekers. 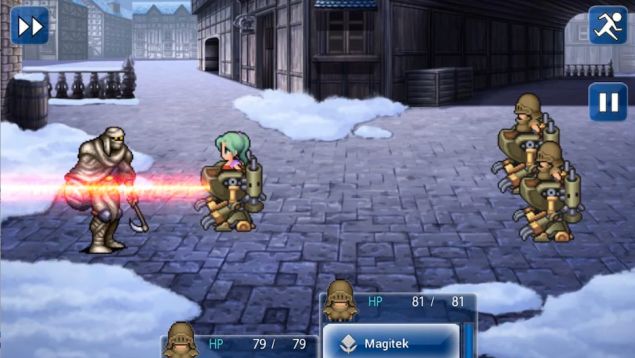 Final Fantasy VI for Android is available for the users to download. Final Fantasy VI was released in 1994. It is a Japanese 16 bit RPG. This game combines Final Fantasy popular active time battle systems and it is detailed with a lot of customization. The world of this game is recovering from a war. FFVI for android features more polished graphics, remastered artwork, cloud save, touchscreen controls. It got some upgrades from the gamer boy advance version. One thing to remember is that it requires an internet connection to play. Its story is good and it’s a classic hit which means that you will love this game. It’s graphics also improved a lot. It is one of the best RPGs available for the android.

Ravensword: Shadowlands is like the Skyrim. You can feel the touch of Skyrim while playing the Ravenswood. It has a big world where you can roam. Its open fantasy world is the best thing for me. You can earn reputations with doing different things. The  character will evolve upon your playing style. If you are a true RPG lover than you must try this game. 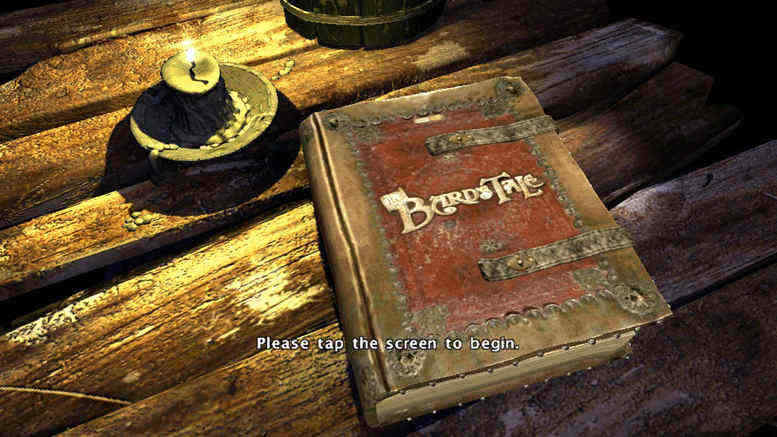 Bard’s tale is an RPG game for android. This gives classic RPG game experience for android users. It is fun to play. You can choose normal graphics or you can choose HD graphics if you are fine with 3GB of it’s storage capture. It has great story and characters. 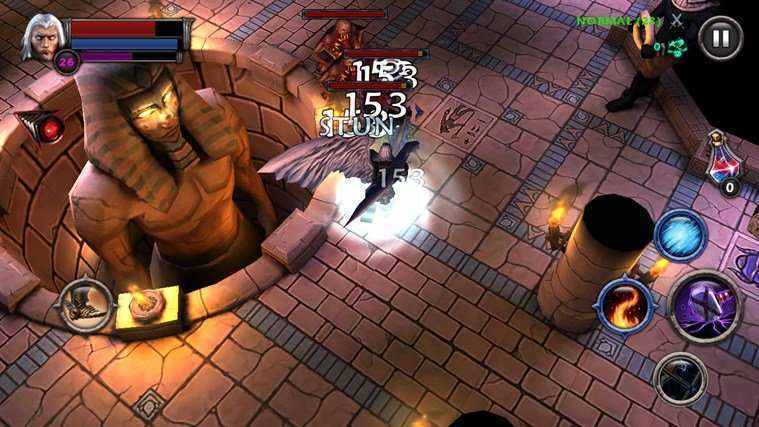 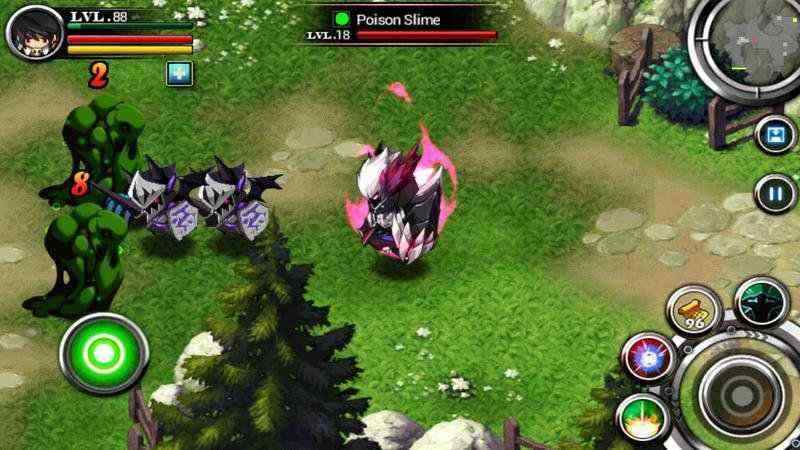 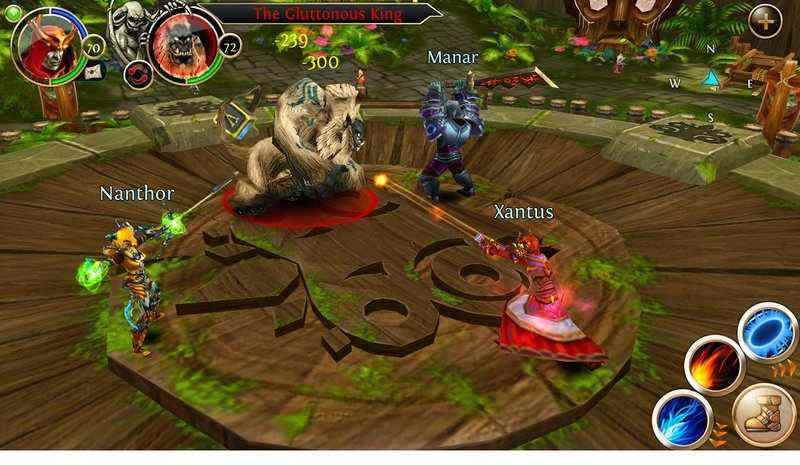 From my perception, these are the best RPGs for android. I hope you like them.