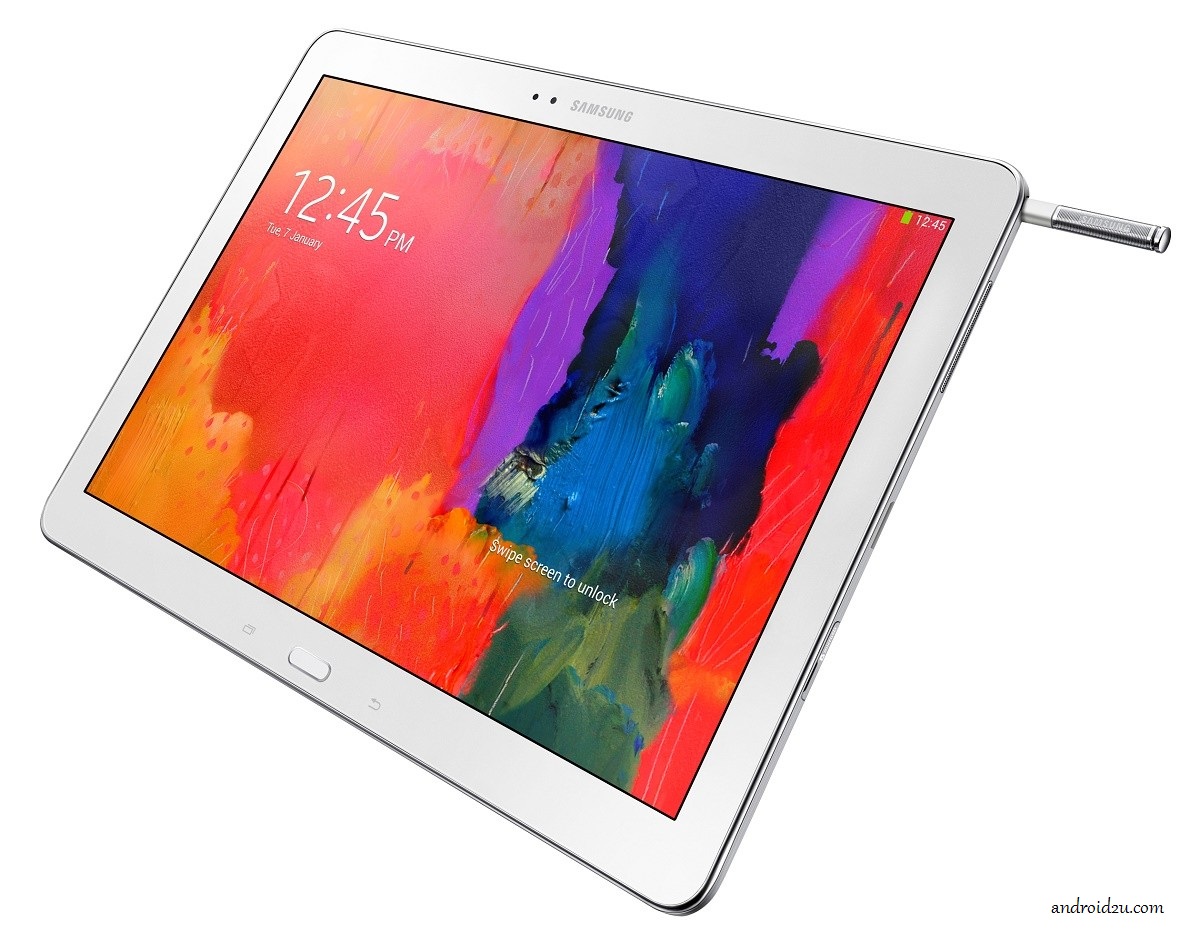 As of may this is the list of best android tablets of 2014. 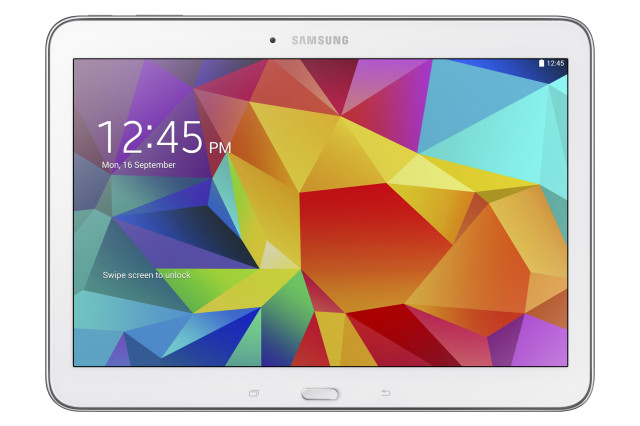 Samsung Galaxy Tab 4 which came up with different size is in the store shelves now. It is available in 7,8,10.1 inch version It is quite cheaper than other mid range tablets costing from $199. Even though it features only 720p display but can be still ahead of other tablets in terms of it’s lightweights and portable design. Samsung has built a reputation that it’s gadgets are durable and this one is no exception. 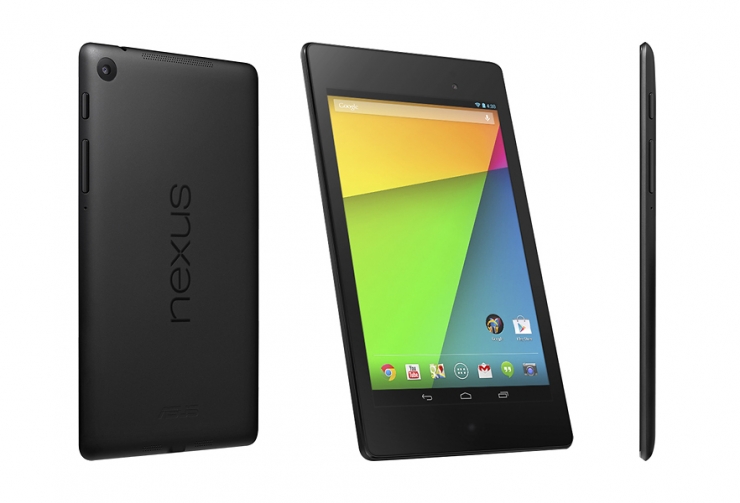 New Nexus might show up in the coming I/O. However,Nexus 7 is still alive and kicking. It is one of the cheap and best android tablet out there. With 2GB rams and Snapdragon S4 processor it still has long way to go as Google will provide the updates as soon as they can. 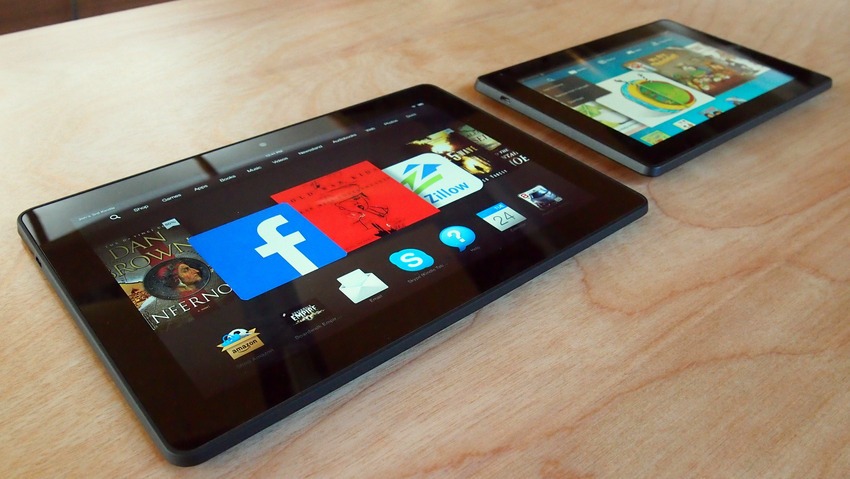 Kindle Fire HDX is not like another android tablet rather it provides too much features for a long price tablet. It is available in both 7 and 8 inch display while pricing only $230. It is using the android OS provided by Google with some changes made by them. If you are a hardcore user of Amazon then you should choose this product. 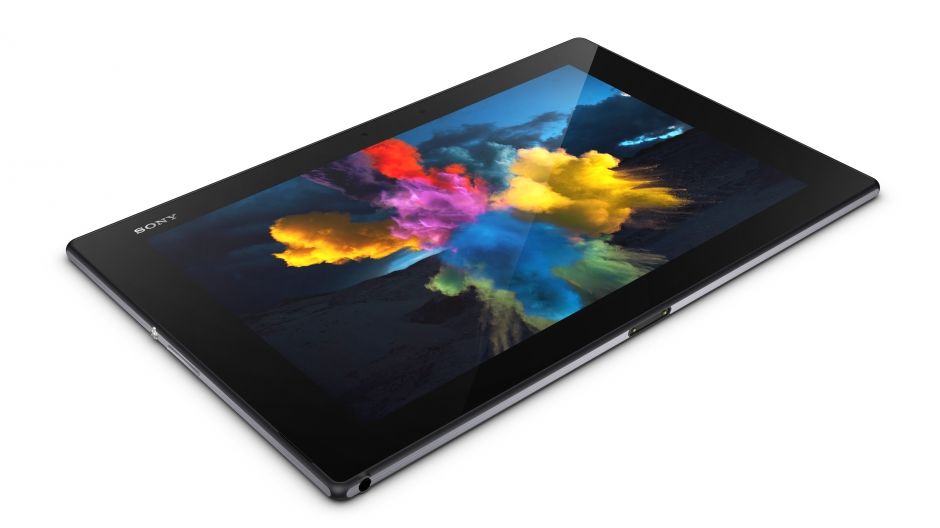 Xperia z2 is a premium tablet in the market. It is boosted with the top-notch hardware with providing a slim and sleek design. It is gorgeous in look. Most of the android tablets has poor camera except this beast, it has 8.1MP Camera with 1080p display. It’s snapdragon 800 processor is one of the best in the market. And yes, it is waterproof.

As of may 5th, I would like to say that Samsung Galaxy NotePro sits on the top of the android tablets market. It is a beast comparing to it’s other competitors. It includes a 12.2 inc 2560*1600 display with vivid display. It has 3GB ram. This tablet is the best productive tablet in the market. With the help of S Pen stylus you can do many things which you could dreamed of. It’s retails price starts from $700.