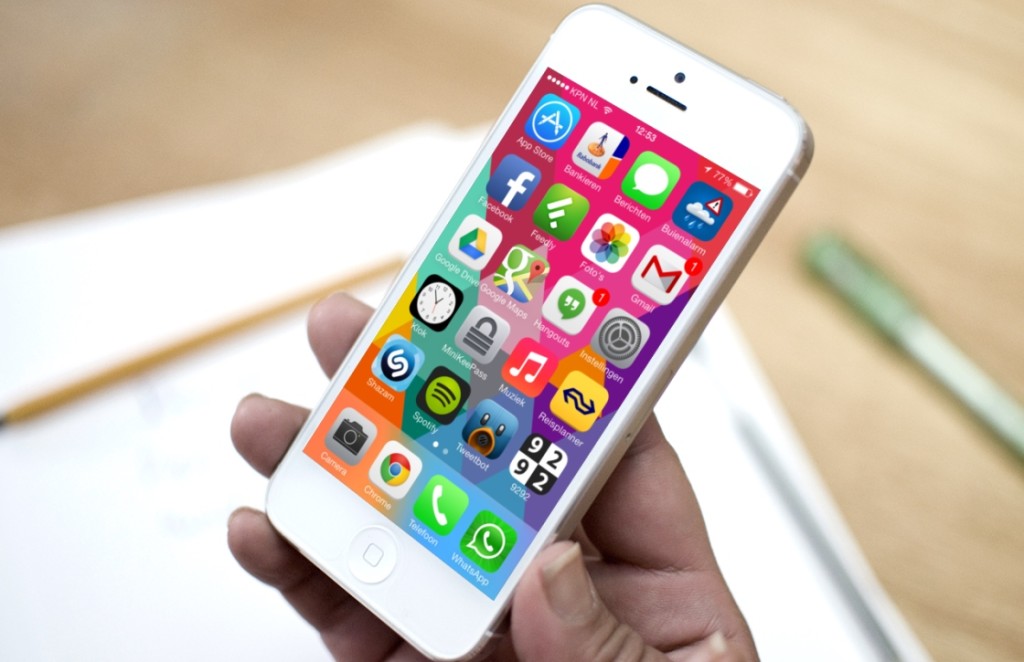 Apple released it’s new OS update which is iOS 7.1. It is pretty fast and delivers responsiveness . However it delivered few problems also. This iOS 7.1 is powering the iPhones and the iPads.

#1. CarPlay:  iOS 7.1 introduces the CarPlat, Apple’s new vehiculer infotainment system for cars. Basically these cares have to be optimized to use it also.

Through this system CarPlay , apple is trying to offer a system through which it will provide navigation by Apple Maps, music through iTunes. It also allows to make call without touching the phones. Through siri the virtual assistant you can send messages. CarPlay will be available in cars from Honda,Hyundai,Ferrari,Volvo,Mercedes ,Ford Etc.

#2 . Smart Siri: Now you can inform siri about when you stopped talking. You can hold the menu button and give directions. Right after giving instructions you can remove your finger from the button and than siri will start her works. It’s like siri got her woki toki.

#3 Flatter Look : By using the accessibility setting, users can switch between light & dark keyboards. Apple also changed some button, like the message, phone and facetime app icons. User can disable or temporarily switch off the parallax effect.

#4 Camera settings: iPhone 5s users are using HDR for a while. In this new update they will get the new settings for HDR. HDR basically helps the users to take photo in different exposures and it composites it into a sharper final picture.

#5 TouchID: Many iPhone 4s users complained about the touchID .  Even though it is a hardware issue however software also something to do with this. In this new update apple tried to solve the problem and they did actually.

#6 improved performances in iPhone 4s: Apple iPhone 4s users complained that the previous device has someproblems with the iOS 7. In order to erode those performance problem apple introduced this handset and succeeded. iPhone 4s is providing better service with this new iOS 7.1