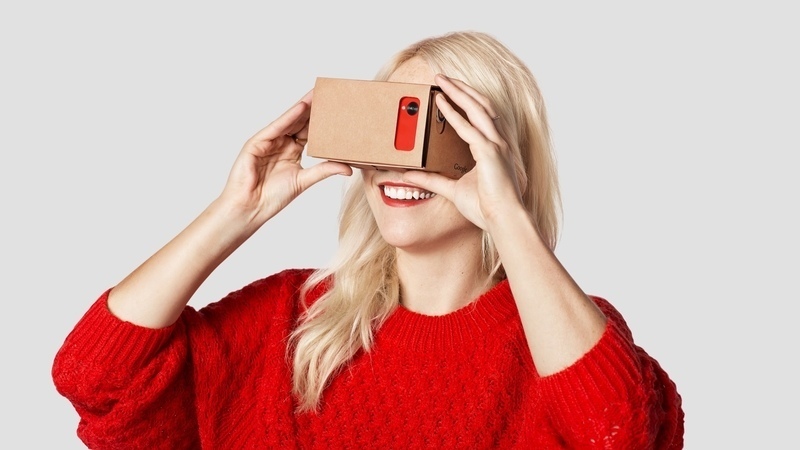 Ever heard of Cardboard? I know you have heard of it. No no, I am not talking about normal cardboard but Google’s do-it-yourself virtual reality which allows you to strap your Android devince into a cardboard and let’s you feel the 3D worlds. It’s very cheap and easy to make. It’s easy to use also. However, this is a new technology and that is why there are few apps made for it. Let’s see the best apps for Google’s cardboard DIY VR. Most of these apps are free and some of them are paid also. However these apps will give you joy. These are currently the best apps for Google cardboard VR.  If you find some other then you are requested to leave them at our comments.

This is developed by Google. This app brings virtual reality on your android smartphone. This app helps you to launche the VR experiences , discover new apps beside setting up a viewer.

It has many demos including earth where it takes you to places on Google earth. It allows you to watch YouTube on big screen. Through exhibit you can examine cultural artifacts from all angle. Windy Day is an animated short story. 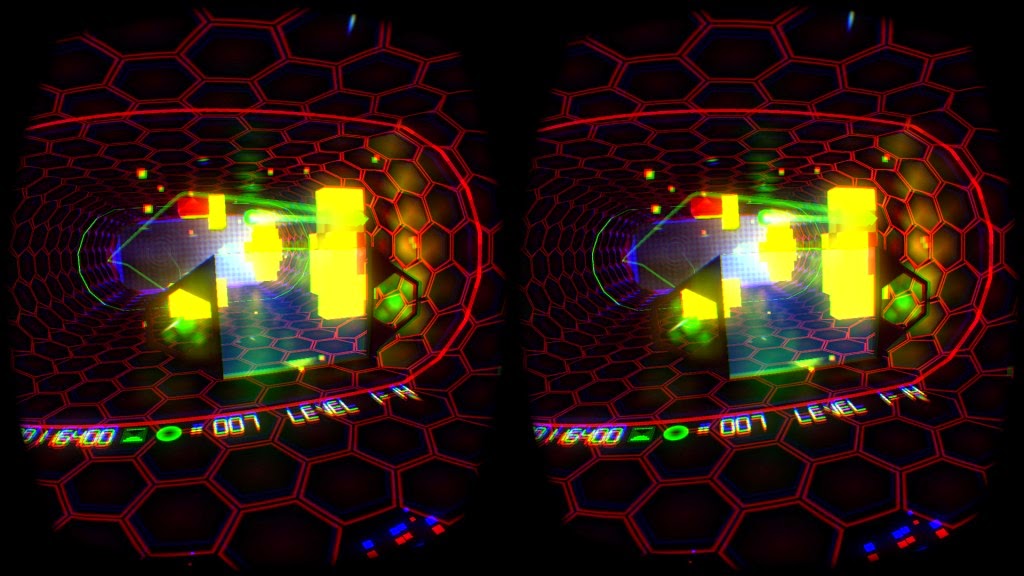 This is a paid version however there is a free version for this game. In this game you have to move your heads to bounce a ball which is floating on the play field. It’s hands free. It’s a simple game and it’s fun. It has pretty decent graphics . TiltBrush is a painting application specially made for Virtual Reality. In this app you have to load pre-made sketches and watch them draw. If you want to see the drawing from all angles then you have ot enter the “Showcase Mode”. Funny part is that, it follows your voice if you turn on the microphone.

This is a VR clip which is designed to dazzle. It features a short film named Evolution of Verse. It starts with a train going through a lake. It might be weird to you in some point but I assure you that this video is amazing and you can watch it several times. There is a mini documentary about a syrian refugee camp on this app.

Most apps don’t use the handy-slot on the backside viewer for your phone’s back camera. It’s augmented reality features will be used by Glitcher VR. You can enable different view on this app. It features predator like heat sensing view. With different types of features you can even speak out commands to switch filters or to take a screenshot.

Google cardboard VR is in it’s developing stage and there are many apps coming to it. If you found any good apps then pleas share them with us on the comments.

[…] These are the BEST APPS FOR GOOGLE CARDBOARD VR […]