Now a days people are doing root to there phone as it unleashes the true power of android. There are many custom ROMS for Sony Xperia Z. You can use any one you want. This list has some 7 Best custom Roms for Sony Xperia Z

If you are onto rooting then you must have heard of CyanogenMod. They are the legend of custom ROM making for android.

Pacman rom is a good custom ROM for Sony Xperia Z. It is basically combined ROM of three ROMS : CyanogenMod 10.2, AOKP and parandroid. It has many features for the users. It is vowed to bring any open source update to it’s ROM. Another important thing is that they offer OTA update which is quite unusual in custom ROMS.

It is a custom ROM built on android 4.3.1 for Sony Xperia Z. It has lots of customization from the Xposed module download center. Let’s see the features: 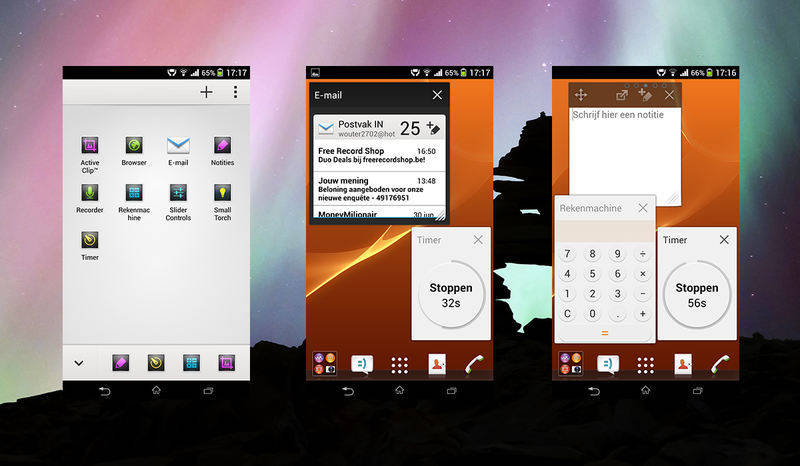 Honami ROM is a popular rom for the sony xperia Z. It is named as KA02 Xperia Z radioactive ROM also. It comes with some useful features:

Avatar ROM is a custom ROM for Sony Xperia Z. It is actually based on the yanoGenMod 10.2 and jelly bean 4.2.2.It’s noticeable features are listed below. 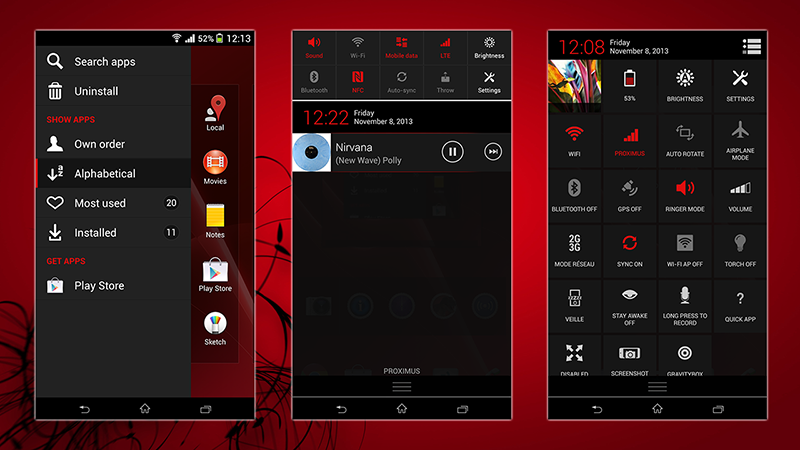 EXistenZ ROM is a custom ROM for Sony Xperia Z which is based on the HINOMI apps and frameworks. It has an awesome outlook with many good features. It’s UI is really good. In order to experience an awesome ROM you need to check this out. 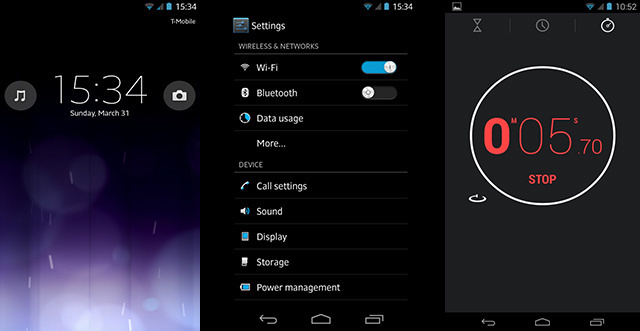 Is a lite ROM with stable performance. It performs smoothly and without any lag you can do almost everything. This ROM is designed with users requirement and minimalist UI. It’s basic color is black.