I own a Nexus 7 and I was wondering whether there are some custom ROMs for my tablet or not. Well, after searching a lot I found the best ROMs for Nexus 7. See the list and share with your friends. It might be boring to use the stock rom for a long time. You can see these awesome ROMs if you want to change looks and increase performance.

Undoubtly one of the best custom ROM for Nexus 7. It’s focused on stability and speed. it loves to keep clean and provides smotthness. It is based on the stock kitkat 4.4.4. It is basically for the users who are looking for a rom which look alike stock but has better performance. It has ART compatible power menu. It has android L boot animation also.

Pure is a very popular custom ROM made by Cyanogen Mod for nexus 7 . It has nothing extraordinary but a simple ram specially made for Nexus 7 2013. It supports ART (android RunTime) which might be important for some people. 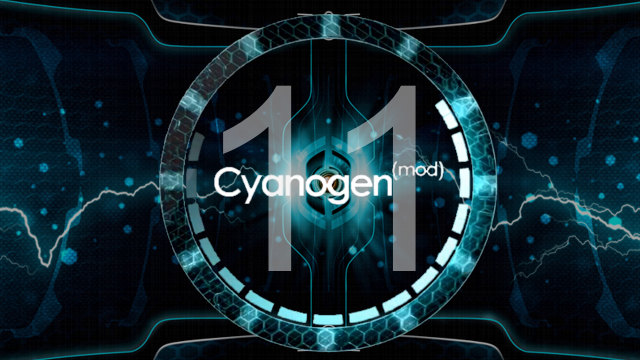 Even though it is not popular it has some cool features that you can check. This ROM is a bit changed from the original paranoid android. 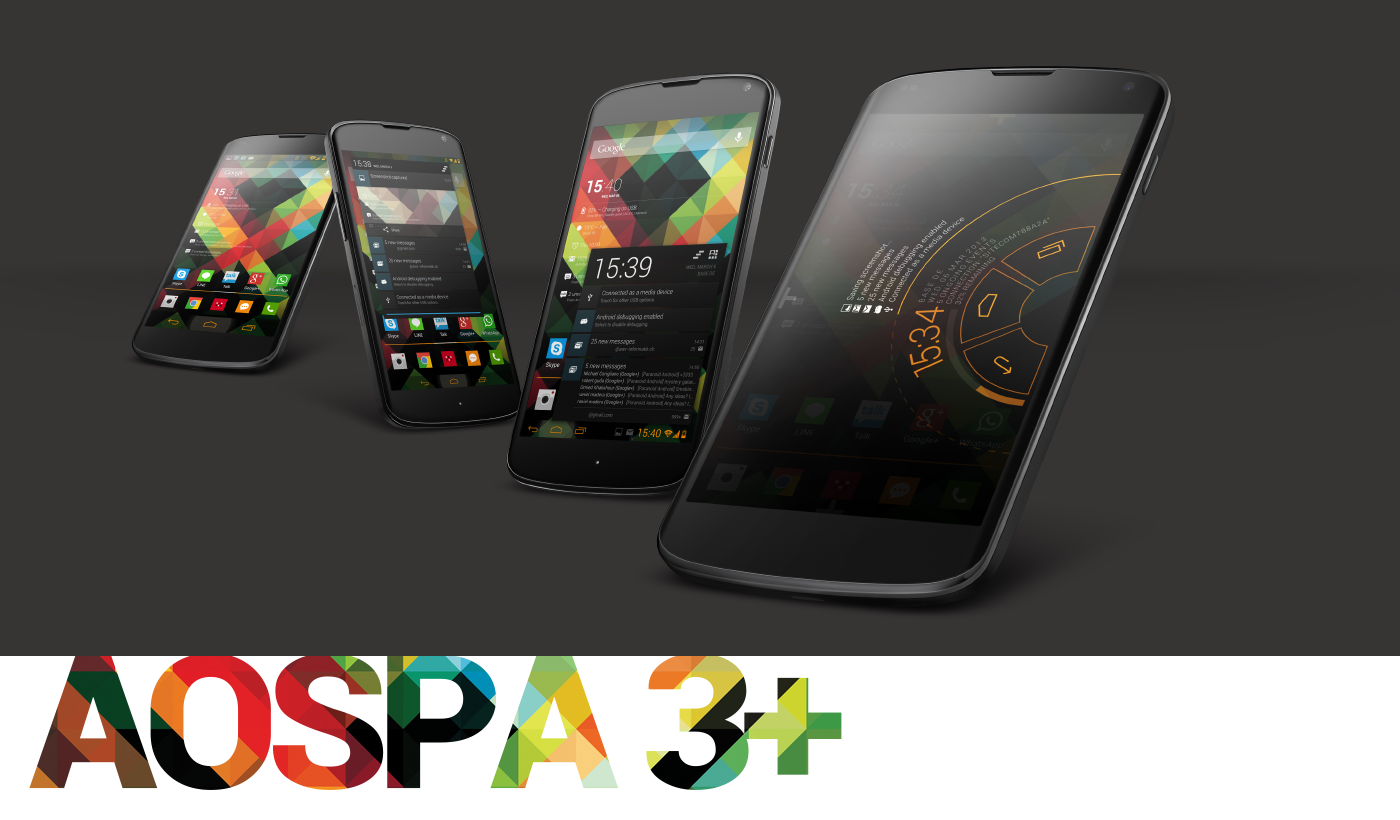 It is a pretty fast ROM for Nexus 7. It stable also. It is based on KRT16S and it features busybox,zipalign. best part is that it is small and clean and the best kitkat rom for nexus 7. 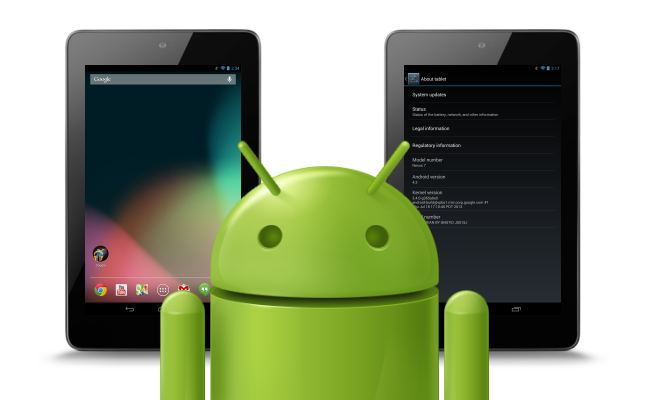 DarkKat is one of the most popular custom ROMs for Nexus 7. It is based on kitkat4.4.4. It is a composite from other ROMS. It combines popular functions from other popular ROMS like Cyanogen’s backup feature.