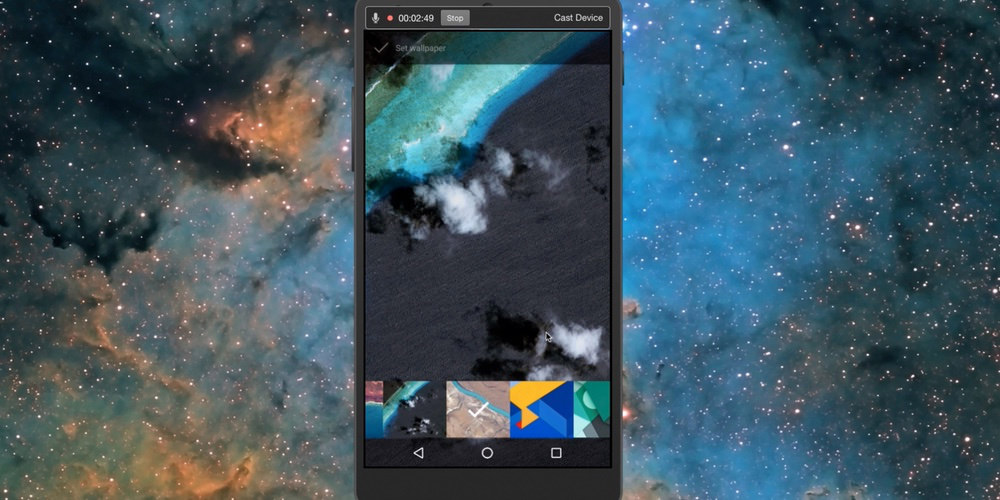 Finally android’s new version android 6.0 is out for the developers. We the android enthusiasts were excited about the name of this new version as it was kept secret for a long time. Even though we have been predicting some name but we were not sure. If you are excited about the new android 6.0 marshmallow then we have some good news for you. We have the android marshmallow launcher apk for you to install in your mobile. By installing this apk you will be able to use the launcher used in Android marshmallow.

Android marshmallow mainly focused on the performance of the system rather than the outlook. However there are some good noticeable difference in the the launcher published by Google. It has very different app drawers than it’s previous updates. We have provided the apk file below, all you need to do is download the apk file and install it.

This Google Now Launcher from the M Preview 3 has some cool things which will explored after installation . Download Google Launcher From MPreview 3 from below.  I am surprised to see that Google has replaced the vertical app drawer scrolling which created so many buzz. However, they have replaced it with more rigid and traditional horizontal scrolling app drawer.

Note: You need to enable the approval to your android to allow the installation of apk files from unknown sources.

How To Install Android Marshmallow Launcher

Step 1: You need to download the apk file first. If you have downloaded in PC then transfer it to your mobile first

Step 2: Go to Settings and enable “Installation from Unknown sources”

Step 3: Now open the file manager and go to the place where you have downloaded the Google Now  M Preview 3 Launcher apk file

Step 4: Now open it and install it