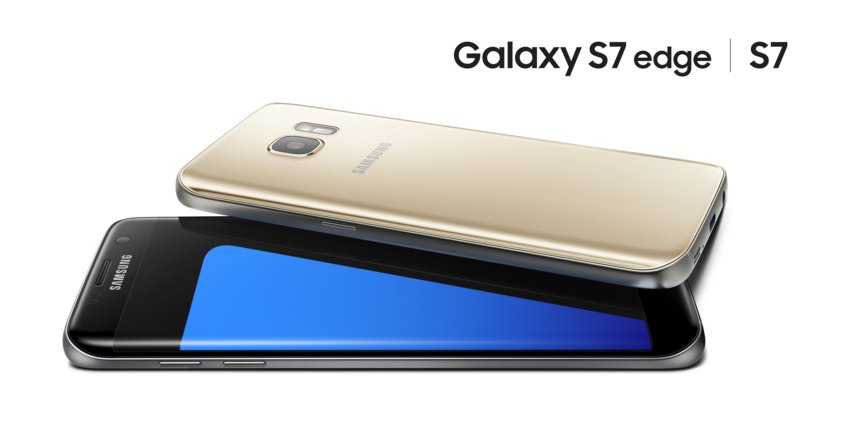 Samsung has been making amazing apps for their new flagships. Samsung Galaxy S7 came with some amazign softwares like the music player. Samsung provided brilliant hardware with tons of new features for their new smartphone.

Galaxy S7 has a powerful hardware and a beautiful design. No matter whether you are a developer, reviewer or a samsung hater, you have to acknoledge the brilliant job pulled by Samsung on the Galaxy S7.

Many developers are offering different tweaks and mods for Samsung Galaxy S7. There are stock firmware TWRP recover, root instructions and more tweaks swirling on the net.

Once the full firmware is available to the developers and modders, they started to tweaking them. A lot of users are looking for the different apps introduced on the new Samsung Galaxy S7 device. Modders have listened and worked hard to port the apps for other phone.

While not every app was possible to port for other phone, some managed to be working on all Samsung devices. A lot of users were craving to use this beautiful Samsung music player on their phone. If you wanted to download samsung music player of Galaxy S7, you are in the right place.

We will share the apk of the Samsung Galaxy S7 music in the below paragraph. Before installing this you need to know that this is a cross-device port which will work on Samsung Galaxy Devices running on TouchWiz. We will provide two way to install this app. We will give apk and zip package.