Samsung is bringing the new version of their famous Galaxy Series. There are rumored pictures, specs, and screenshots of the new Galaxy S7 and S6 Edge circulating on the internet.

The new Galaxy S7 and S7 edge are supposed to be unveiled at Samsung’s unpacked event at 10:0 CET on February 21. The rumors suggest that the Galaxy S7 will come with a 5.2-inch display and the S7 edge will feature a 5.5-inch display.

Many other sources and rumors are saying that there will be expandable storage via the MicroSD card slot. It has been suggested that the design will be like the previous models. We are assuming that Samsung will bring new features like always the do on new products. 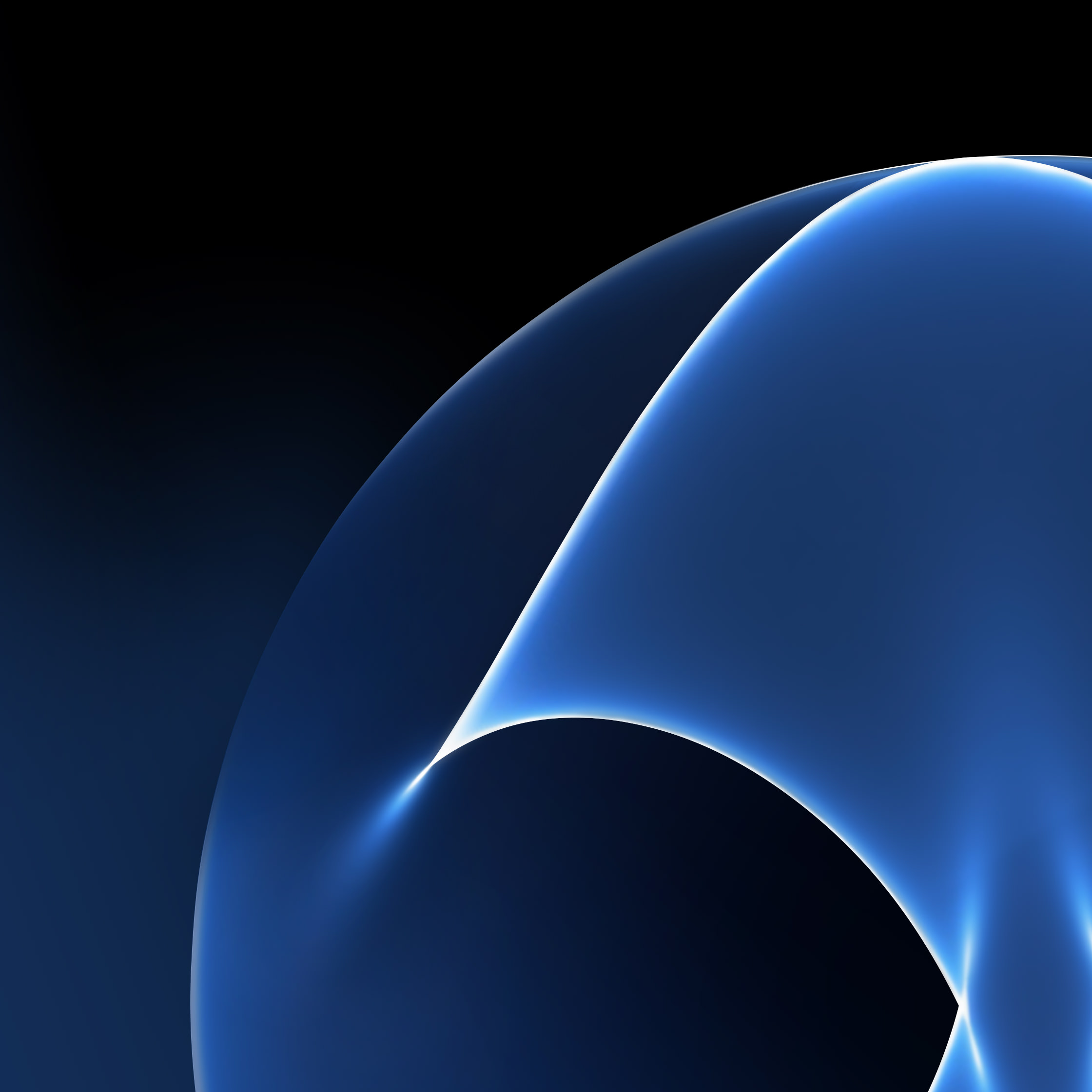