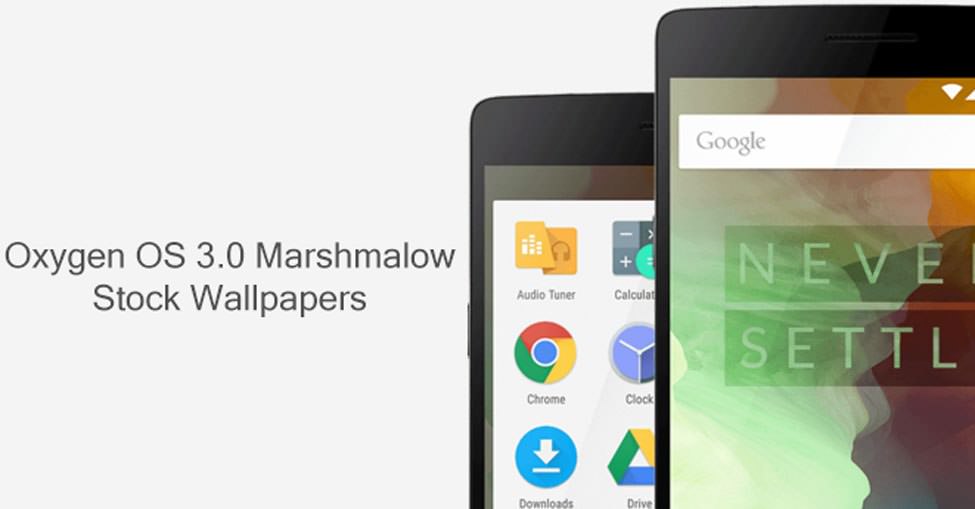 Oxygen OS 3.0 is one of the most hottest ROM in the Android world. OnePlus owners would know about the OxyGen Os 3.0 for the amazing colorful layout and design.

OxyGen 3.0 is still in beta process. Despite the fact that it is in beta stage, you can still use it in the OnePlus 2.

As a beta tester, you should already know that the beta option always has some bugs.

We have already collected the stunning stock wallpapers from the First build of Marshmallow firmware from 1+.