How to Record Slow Motion Videos On Samsung Galaxy S6 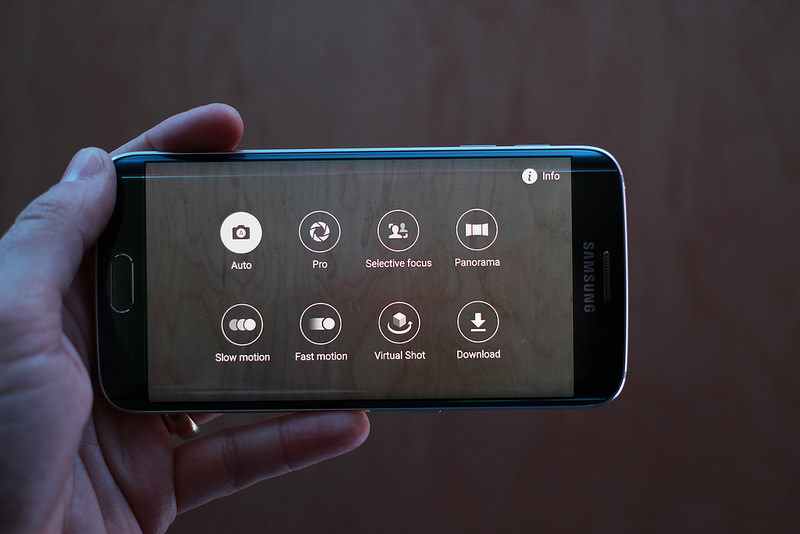 Samsung’s Galaxy S6 is just killing the market with it’s different types of awesome features. Samsung provided lots of features with this awesome handset. Samsung Galaxy S6 has one of the best camera sensor of the market. It’s 16MP camera can beat any other smartphone’s camera. It comes with different types of awesome features like slow motion videos.

This is how you record slow motion videos on your Samsung Galaxy S6 or S6 Edge. I hope you liked the tutorial.