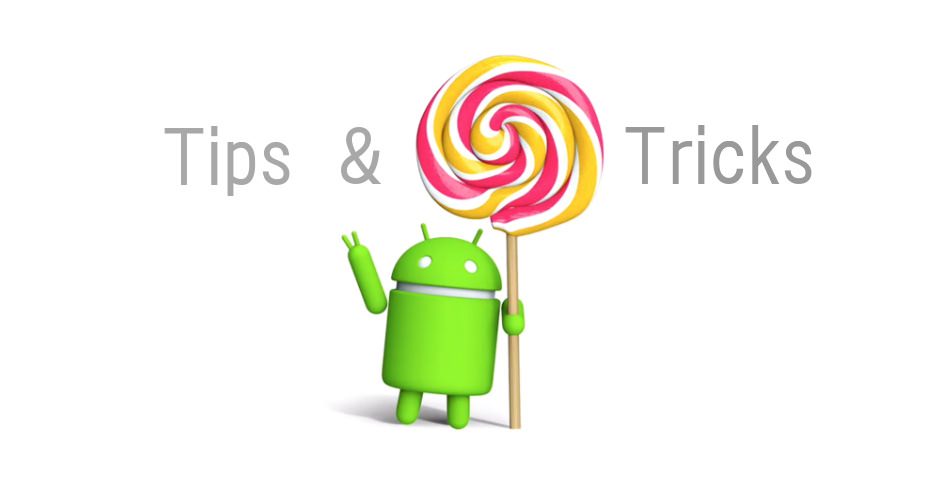 LG G4 is coming to the market in recent months. Lg G3 has been a great success to LG and they are assuming that LG G4 will surprass the LG G3’s success. LG G3 is quite similar to the LG G3 in design. It is powered with Snapdragon 808 chipset with Two 1.8 GHz cortext-A57 cores and four 1.44 GHz Cortez A-53 cores. The GPU of this device is Adreno 418 and it comes with Android 5.1 Lollipop.

This awesome device is going to have 3GB DDR3 RAM, 16MP primary camera, Gorilla Glass 3 and 4000 mAh battery.This awesome device has some cool stock wallpapers loaded in it. If you want to use those Stock Wallpapers then you can follow the link below which will take you to a App which contains all the LG G4 Stock Wallpapers released yet. By using this app you will be able to set the stock wallpaper of LG G4 as your background wallpaper.