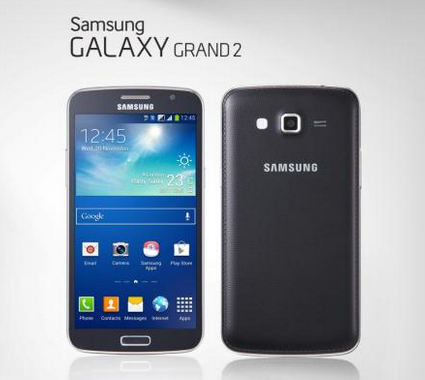 A new year 2014 has started. So, all the telecom companies are going to release their new products very soon. By this time, Korean Big Mobile Giant already released the GALAXY GRAND ll after the huge selling success of GALAXY GRAND. This is yet to be happened that the GALAXY GRAND ll will also hit the market as like as the previous GRAND series.

Samsung galaxy Grand ll comes with more added features than the previous one. The gorgeous design, exciting new look and powerful performance obviously blows away the success of Galaxy Grand. 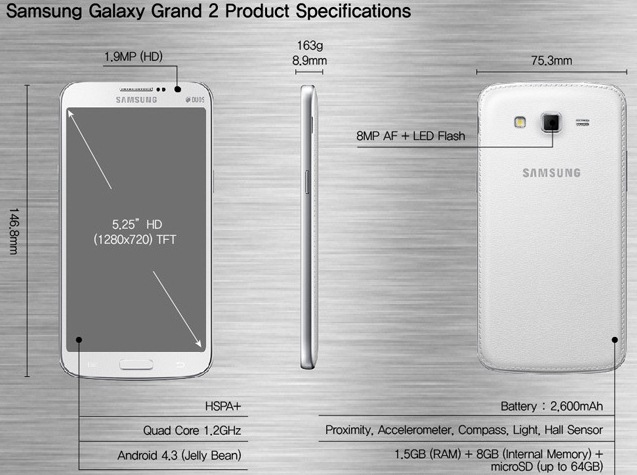 Galaxy Grand gains its popularity mainly by the optional dual sim and the support of 3G which is still remaining same in case of Grand ll. New one comes with more slim and exciting design with a big display and also with brilliant resolution. The pixel density is also quite good in Grand ll (PPI 280) than previous one (PPI 187). Moreover, the price of Grand ll will be very much closer to Galaxy Grand.

New Grand ll powered by 1.2 GHz Quad core processor which will make its user happy with its powerful performance rather than with a Dual core processor. It also comes with OS. V.4.3 Jelly bean. Use of micro SD card remain same as 64 GB as previous but Grand ll comes with 1.5 GHz RAM  which surely support you to enjoy the high performance gaming and working flawlessly. 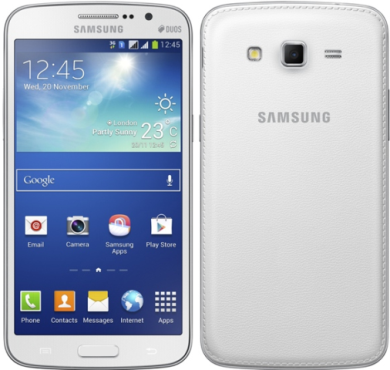 You can capture in several shooting mode with its 8 mega pixels camera supported by auto focus and LED flash and easily share them with friends and family. It lets you to enjoy the video chat and video calling with its 1.9 MP HD primary camera. You will be amazed with its powerful battery back-up as it comes with a 2600 mAh battery.

You will have a details technical specification in this site: GSMArena