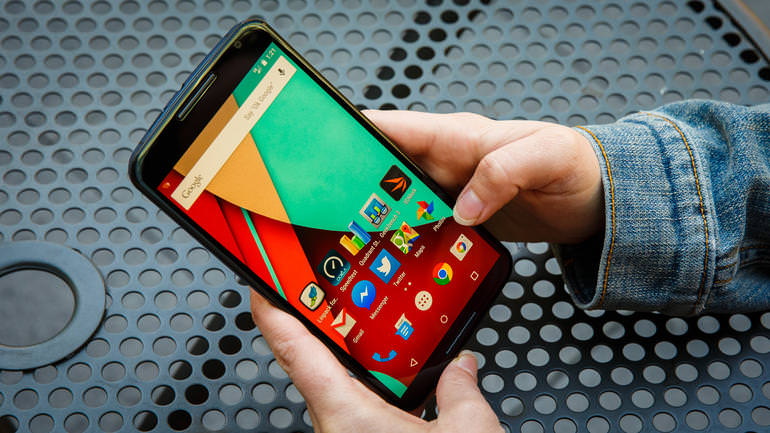 Nexus 6 is an amazing handset which is currently trending on the market. It has beautiful design with brilliant and powerful specs. This amazing smartphone has a big display of 6 inch with 493 PPI pixel. It has a resolution of 1440×2560. It is powered with Quad-core 2.7 GHz krait 450. It has a 3 GB RAM too. This powerful beast has the ability to run very smoothly and can possess really beautiful graphics.

Rastapop is an amazing custom ROM based on Lollipop 5.0 for the Nexus 6 users. This developer team has been working a lot to put good works on the table. This is basically based on the AOSP code. It also uses some of the codes from the cyanogenmod and adds some new features from it’s own. It might not have a big list of features but surely it has the important

It is running in a nightly phase. It is a stable and very powerful custom ROM for Nexus 6. There are many features but we will mention some of the important ones.

OmniROM an another custom ROm for Nexus 6 which is based on AOSP. It is actually developed from famous cyanogen MOD ROM which pulls of some amazing brilliant features. This is a lightweight custom ROm which fits perfectly with the Nexus 6. However, it has some amazing notable features.

SLIMLP has been a very popular ROM for android smartphone till it released. it is followed by the Kitkat and now they have made it in Lollipop. The developer team behind this ream is now rooting for a more powerful custom ROM. This is a very good custom rom for the Nexus 6. This custom ROM’s main feature that it is very simple. Even though it is simple yet it is packed with many features. This SlimLP is based on AOSP code and has lost many bloatware. It also has some addons which might be handy in many times. It is now available as Alpha version.

CyanogenMOD is one of the best and old custom ROMs in the market. It is now available for the Nexus 6 via XDA developers. It is known for it’s minimal nature and precise fetures. it offers full control over the device. They are veyr popular and they are bringing it’s own version of Android OS. It has it’s own official devile : OnePlus One.

A few features of EUPHORIA OS: