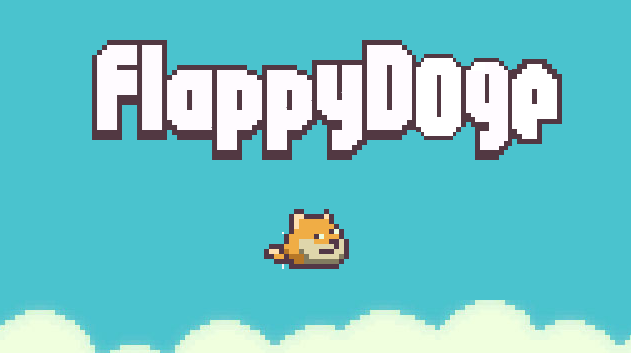 As many of you have already noticed that Flappy bird is vanished from the Play store and iTune Stores. This game became viral with it’s arcade look graphics.

However, I am giving you a list which consists of 6 games similar to Flappy bird. Some of the game makers are not even ashamed to copy this game. 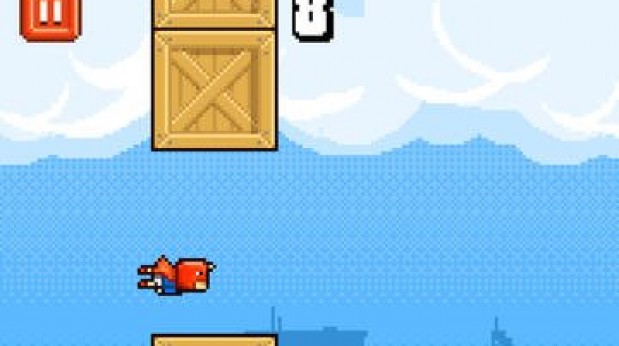 1. IRONPANTS: Getting popular on iPhone and android as the original Flappy bird vanishes from the store. It replaces the bird with a capped super hero. It is free for both platform’s users. Only drawback is that sometimes it bombers your screen with ads.

2.Clumsy bird : Second best to Flappy bird which is even surpassing flappy bird’s success. It has even detailed graphics than Flappy bird which allows users to buy overly priced crystal packs to save the eggs from nasty dragons. The character is quite a look alike of bird from Angry bird.

3. Flappy Wings (not Flappy Bird): It tricked it’s marketing by mentioning the name flappy bird on its title. However it will bomber you with advertisements.

4.Fly Birdie :  One of of the most successfull clone of flappy bird in iTunes . It allows users to purchase life pack whi will give you three life for  $0.99/£0.69

5.Flappy bee:  Yet another clone of flappy bird . It’s available in both iOs and android. Surprisingly it has the best graphics amontht other flappy bird clones.

6.Flappy doge : Don’t have iPhone or android phones? Not worry for you at all. You can play flappy doge in your browse. Here’s the link : http://dogetek.co/game/

Don Nguyen the developer of Flappy bird said in a twitter that he is going to remove the game from appstores as this game turned his simple life into complicated life.

“I am sorry Flappy Bird users,” said Nguyen, “22 hours from now, I will take Flappy Bird down. I cannot take this anymore.”

“I can call Flappy Bird is a success of mine. But it also ruins my simple life. So now I hate it.”