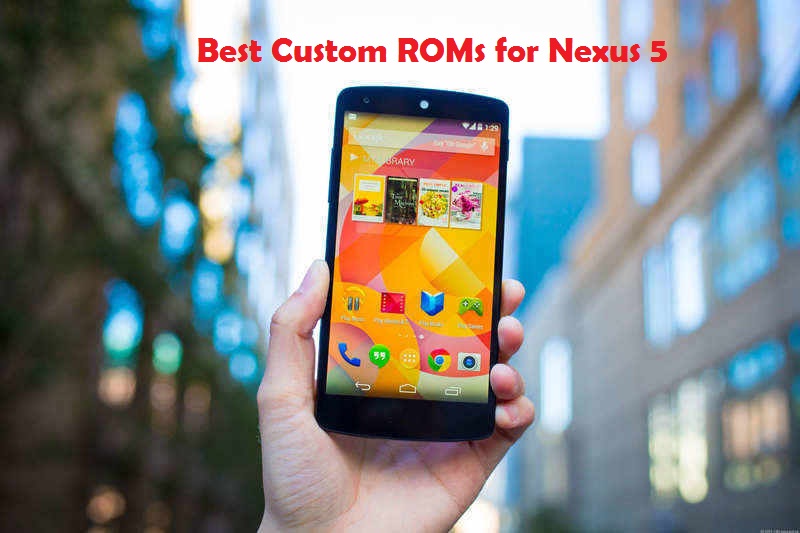 Nexus 5 is an awesome android phone. It is one of the best flagship offered by the Google. It is a very powerful handset with many features to unlock.  I own a Nexus 5 and running custom ROMs on nexus 5. Even though Nexus 5 is an awesome phone yet I wanted to unlock the full power of this beast. After using the custom ROMs I am totally happy with my Nexus 5. Rooting is not that tough and can be done with few steps , however we will talk later about how to root Nexus 5. Today we will show the best custom ROMs for the Nexus 5. LG Nexus 5 is ruling the market and by using these best custom ROMs for Nexus 5 you will be able to get the best out of it.

If you want to modify the way you use your Nexus 5 than you can use custom ROMs on your android. There are many custom ROMs available for the Nexus 5. But you need to know that which ROMs are the best. In order to do that we have already searched a lot and listed the best custom ROMs for Nexus 5. 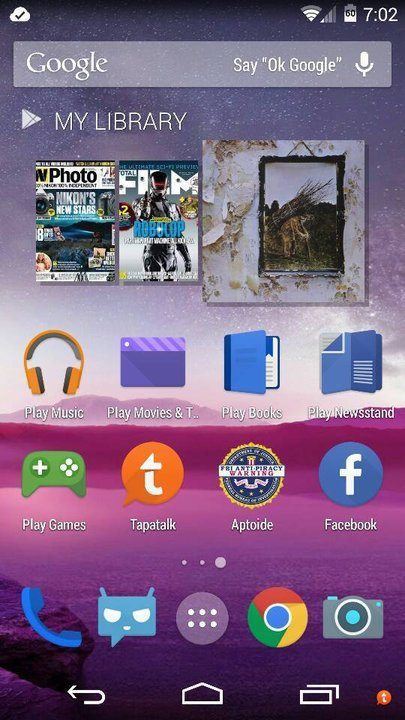 From the XDA developer liquid0624 , LiquidSmooth v3.1 has become one of the most popular lightweight ROMs for the Nexus 5. Actually this is a combination of the AOSP & SlimRom. Beside these it has some more additional features to make this ROM more awesome. It has the popular SlimPIE,Quite hours and notification reminder from the SlimROM. It has a battery save mode for you to save your battery. 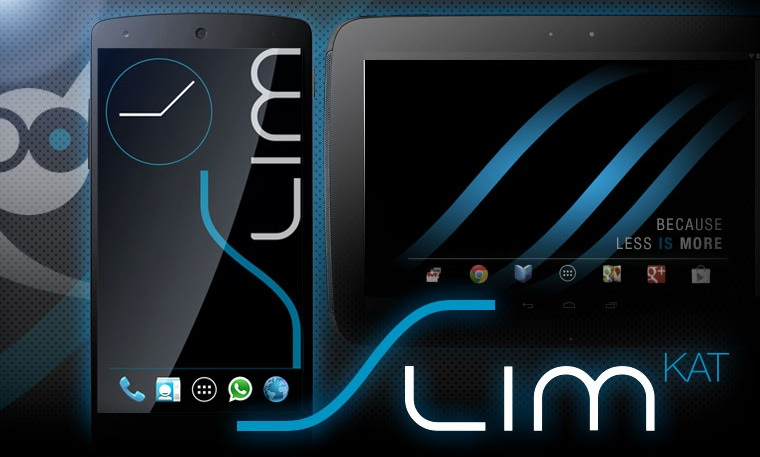 SlimKat is one of the best and popular custom ROMs for the Android phones. As the name suggests it is a slimmed version of the Android OS. However despite being the slimmed version it is still packed with all the important and useful features. If you are looking for a slimmed android OS then this is what you are looking for. This is also battery friendly means you will be able to past a day without any hassle.

It is developed by the SlimTeam. It has a dark toned theme with sleek interface.

Carbon ROM is developed by a talented group of developers who are bringing change in the ROM world. It is a very fast and stable ROM compared to other custom ROMs for the nexus 5. It has some solid features to establish it’s presense on the ROM world.

Carbon ROM supports all CM 11 themes that you can get from the Google Playstore. Carbon ROM gives you the opportunity to boos tthe phone the way you want. It is still developing and theres more to come.

Nitrous OS 1.1 is custom ROM based on Google stock android kitkat 4.4.4. If you are looking for a elegent looking ang performing custom ROM for than this is the ROM you are looking for. It brings  a custom boot animation and WiFi tether. It focused mainly on the performances upgrade and battery saving.

Another popular custom ROM for the Nexus 5 which is based on OmniROM and features some advanced customization options. It is stable and fast ROM for the android smartphones. It has some system animations, call blocker, lockscreen theme support and gestures support with driving mode. 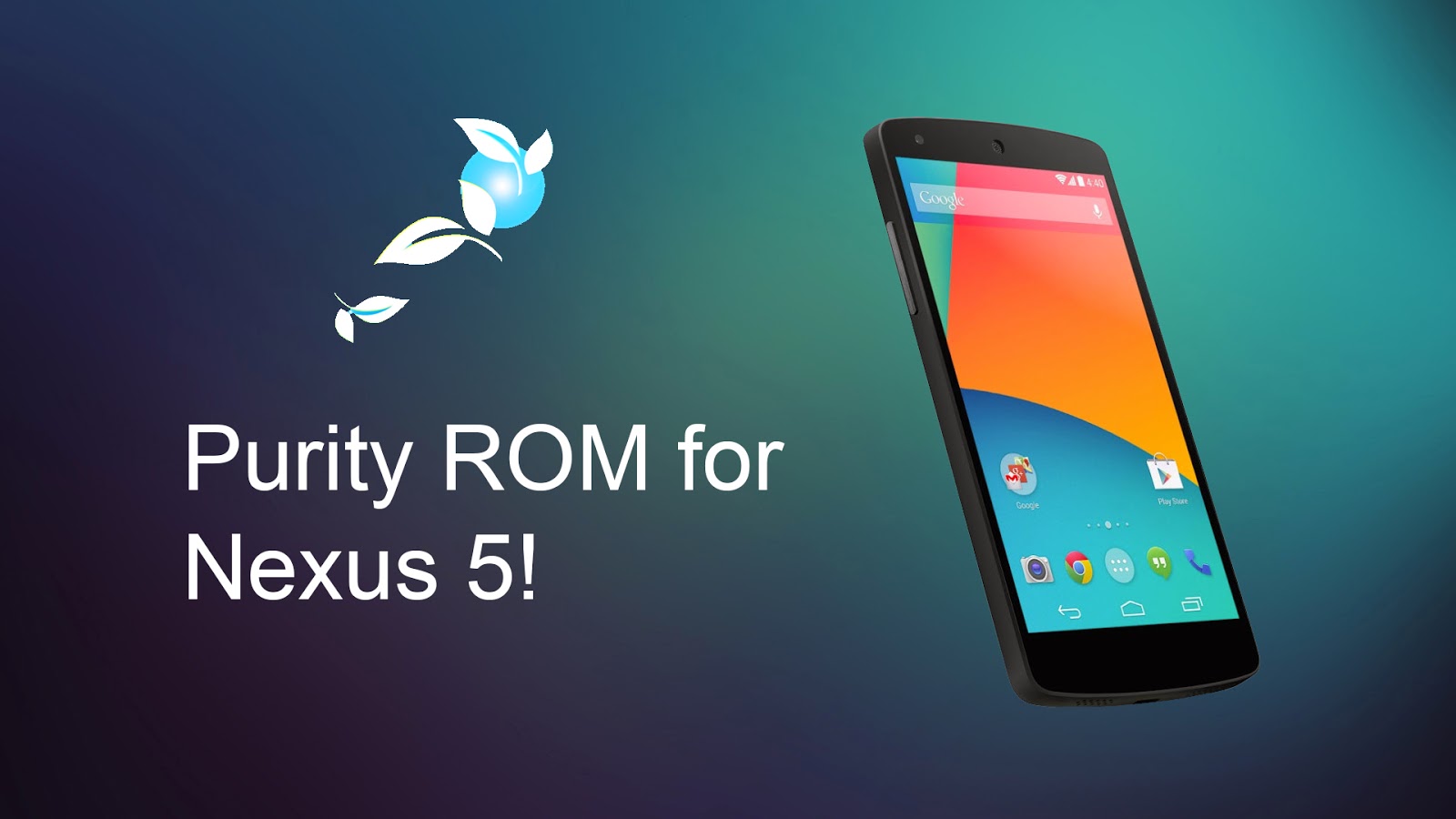 CyanogenMod offers stable and fast performances. It has a good battery optimization system. It does lacks some features like the PIE launcher. These might be added in near future. You can use many themes with this ROM. If you search themes in Google Playstore and you will find many themes that works with the CM 11. 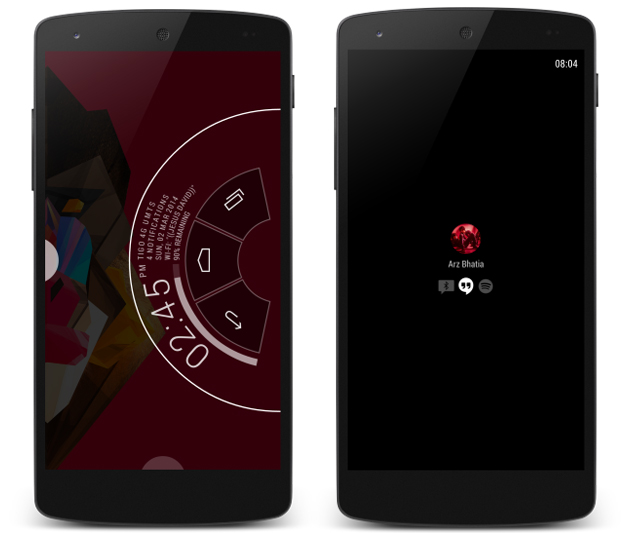 Paranoid Android is undoubtly one of the best custom ROMs available for the Nexus 5. This ROM is open source. As a result they get a lots of ideas to improve this ROM. Even though it is behind the CyanogenMod but it is close to them. You will be surprised to know that it is benchmark for some of the developers. This custom ROM is available for the Nexus 5. It is a very stable ROM and it is based on the Android 4.4.4 KitKat.

It has a neat and clean tidy interface. You can change the main color of the holo design ,which is pretty impressive. It’s updates are over the air. And they provide regular updates also. 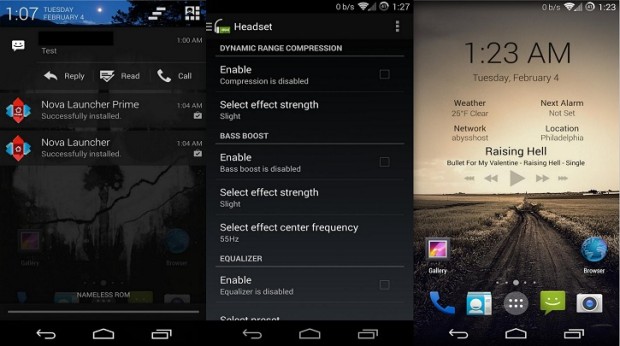 Based on the Android4.4 KitKat , Nameless ROM is a popular ROM for Nexus 5. It is developed by the NamelessROM developers. Developers are working very hard on this ROM and working on the reviews & report bugs. Like other famous ROMs it also has a OTA update. It is based on white KitKat theme where you get a ROM bad. One interesting thing is that it has a screen off animations.

Mahdi ROM is an another popular custom ROM for Nexus 5 which deserves some attention. Boasted with different types of features it surely did some awesome work. It is a hybrid of the nexus 5 stock ROM and the AOSP. With a good performance it is battery friendly also.

If you want to root your Nexus 5 then these are the best custom Roms for Nexus 5 in my opinion. See the features and the installation process and remember that before rooting you need to do backup of your apps. I hope you get the best custom rom from this menu and have an awesome joyride with your Nexus 5.