Wolf Among Us is a very popular story telling game for Android. It is developed by TellTale. They also developed Walking Dead. This is a five episode series game. This game is based on Bill Willingham’s Fables comic book series. Divided in five episodes , this game will change it’s story based on your actions. With various characters and story this game already gathered the love of gamers. I am playing this game right now and I am just loving the way story is going. This is a point-and-click adventure game. With beautiful graphics and story, this game is a must have for you. The protagonist of this game is Bigby Wolf. There are many things to explore and many stories to unveil. It’s first episode is free and rest of the episodes need to be purchased.

Walking dead is another awesome story telling games by TellTale. If you love zombie games then this is going to be a best game for you. Like “Wolf Among Us” this game has also consequences where you have to take the decision and that will change the game story. This is a five part game series where the first part is free and the rest  need to be purchased. I can assure that the money you will spent will be worthy. Just play the first episode for free and you will be happy to pay for the rest.

This is one of the best story telling games available. It is priced at $7.50. In this game you are a girl where you were invited in Royas Palas in France to investigate a murder. This game will give you the chills that you need. It’s a detective game and involves investigating. So if you love to investigate things then this will be a good game for you.

This is a touching story of the unsung heroes of World war 1. This is a very unique and interactive graphic game which will entertain you. You have to remember that this is an emotional story which will touch your heart. This game will take you to the WW1 locations and time where things will be remembered as you will be playing them.

This is a massive hit point-and-tap adventure game. In this game you will be playing in two different time, one at 1972 and another at 2012. It has some puzzles that need to be solved out in order to proceed. It’s graphics is cool. In this game you are a janitor who stumble upon a time-traveller from future. After some dialogues with the traveller , the travellar dies. Before dying he says something about a meeting and leaves you a pocket sized machine. Thus you start the journey to solve a mystery. 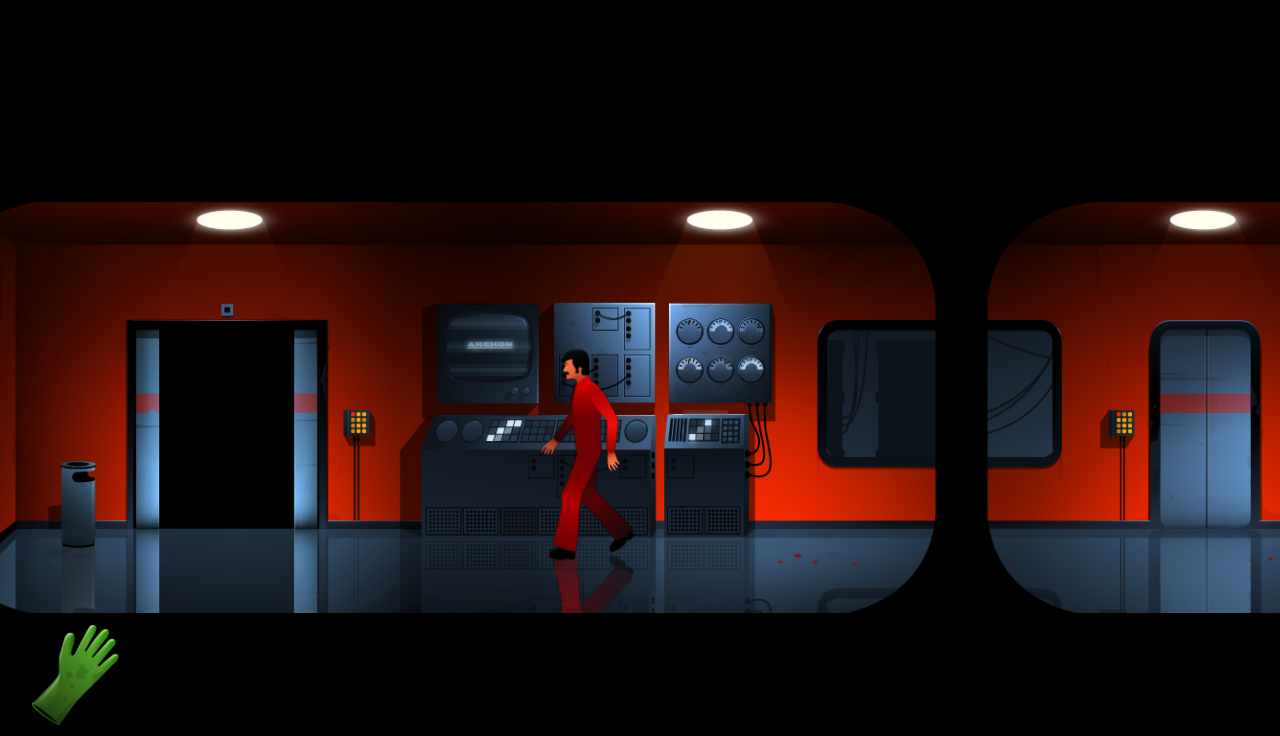 At this moment these are the Best StoryTelling Games for Android. There are many games to be released in this year and I will posting about them also. If you have any suggestions ,you can leave them in the comment box. Till then keep playing these awesome storytelling games for android.

How to Connect PS4 Controller With Android - 5 years ago