Most of the games have awesome story which will lure you to play the game more and more. It’s a matter of joy for us that many zombie games are available in both consoles and android also. There were times when these games were released on consoles and PC only. However, time has changed, and many zombie games are available for Android users also. These games will give you the chills of playing horror or survival games. These are survival games where zombies are related. So are you ready to play zombie games on your android device? I can assure you that these games will give you the 100% satisfaction of playing zombie games. Some of the games are point-and-tap, and some are action games where you have to take action against the zombies. Let’s see the games list and pick one. Let’s see the Best Zombie Games for Android. 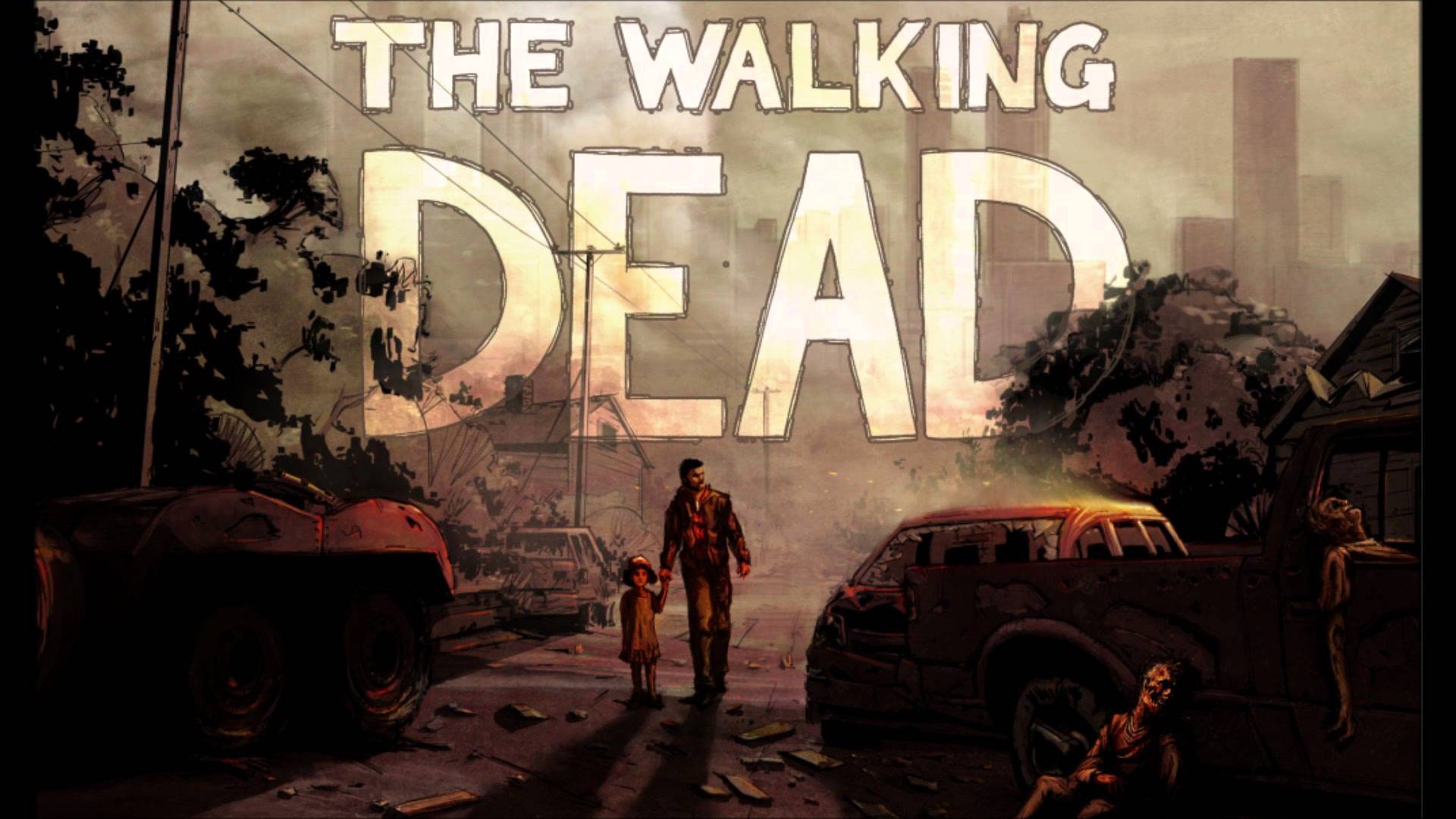 A Zombie games list without Walking Dead would be a funny list. Walking Dead is a very popular zombie game available for Android. In this game you are a convicted criminal who will try to save an orphaned girl. This game consists 5 episodes. It means that the story will keep rolling for five episodes.

It is a point-and-tap game. One thing to mentions is that this game is developed by TellTale , who are popular for making storytelling games. This game’s size is quite big. It will take more than 1 GB in your Android phone or tablet. This game’s story will evolve as the way you take decisions. In a nutshell, this is one of the Best Zombie Games for Android.

Dead Trigger 2 is another zombie game that needs to be mentioned early. It is a sequel of the award winning original. This is a first person based zombie shooting game. This game has storied that need to be sorted out. In this game, you will have the opportunity to play additional events for additional cash. The gameplay is good, and not monotonous. It’s fun, and I am a fan of this game. 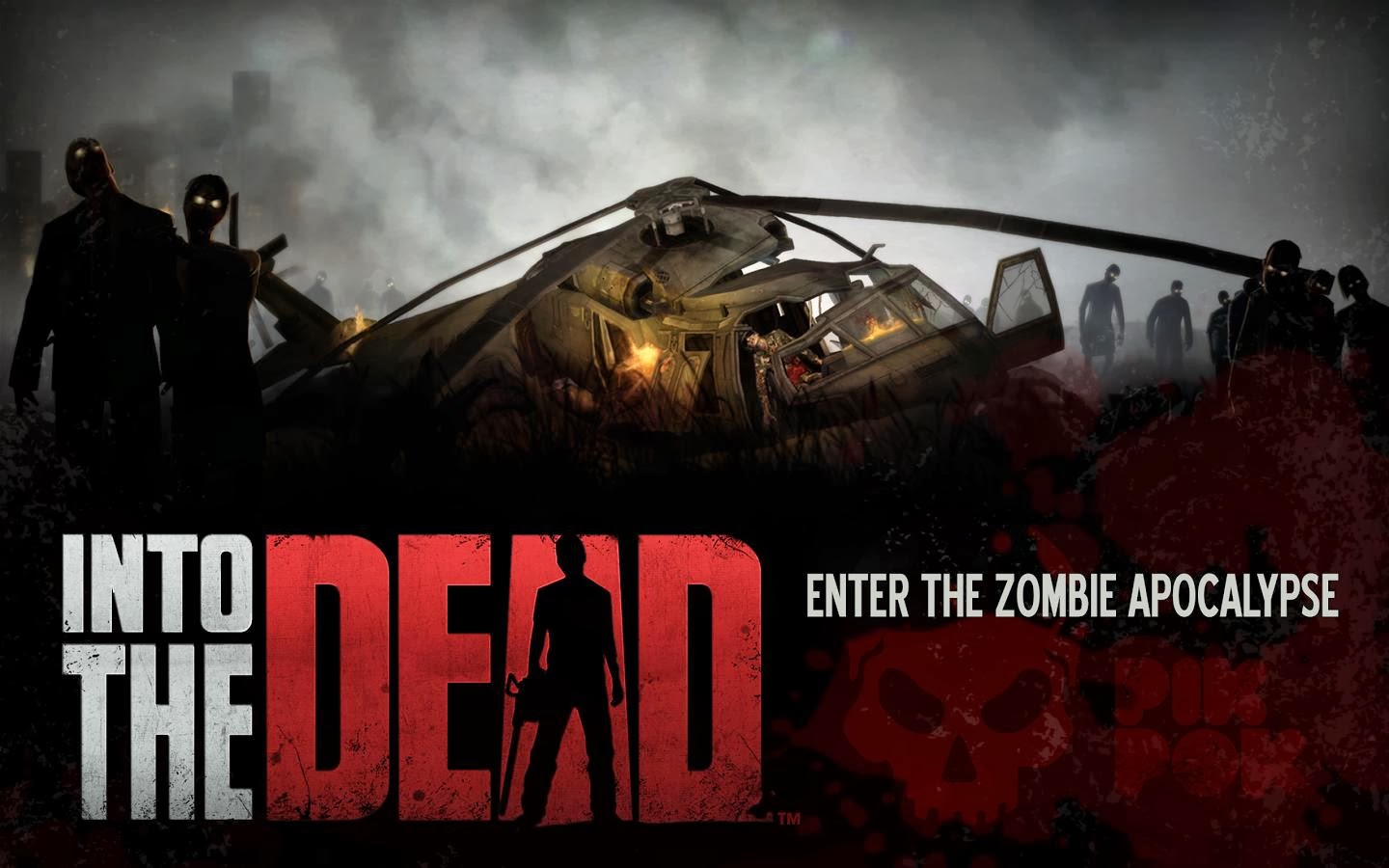 In this survival game for Android, you will face a post-zombie-apocalyptic world. To be a survivor, you need to fight the zombies and run when needed. You will be able to unlock guns as the game proceeds. This game is social, meaning it allows you to challenge your friends to beat you. You can buy packs which will help you through the games to fight the zombies. 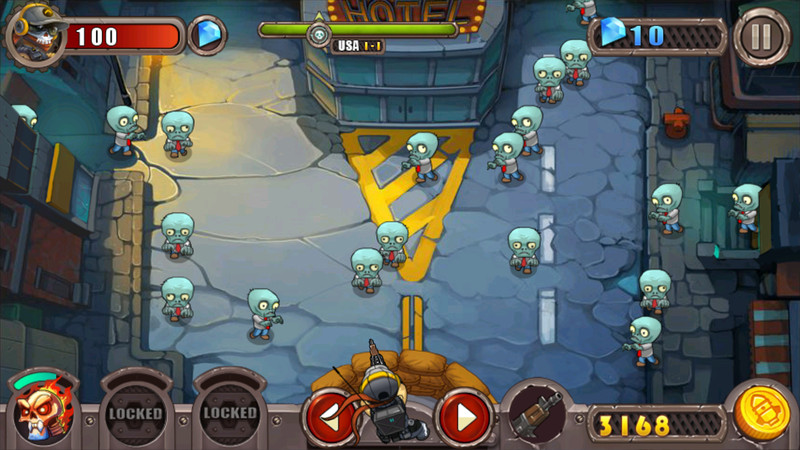 It’s a shooter game. Basically this is like an arcade game. Title is self explanatory that you have to kill Zombies by guns. This is a fun game actually. See the screenshot and you will understand that it’s funny. You will be able to unlock different missions and weapons. 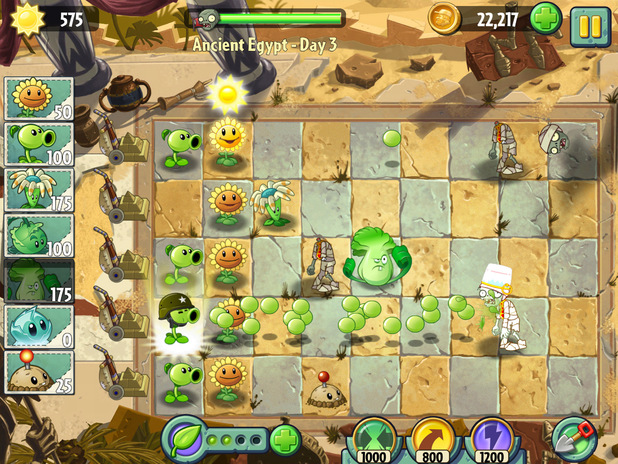 Another best zombie game is Plants vs Zombies. Zombies likes to eat brains and they are desperate for that. This is like a tower defense game where you have to defend your yourself from zombies. Zombies will try to cross your garden and walk into your house. However there are plants which will fight against these zombies. It is up to you to control your plants thus you can prevent the zombies to  cross the garden. 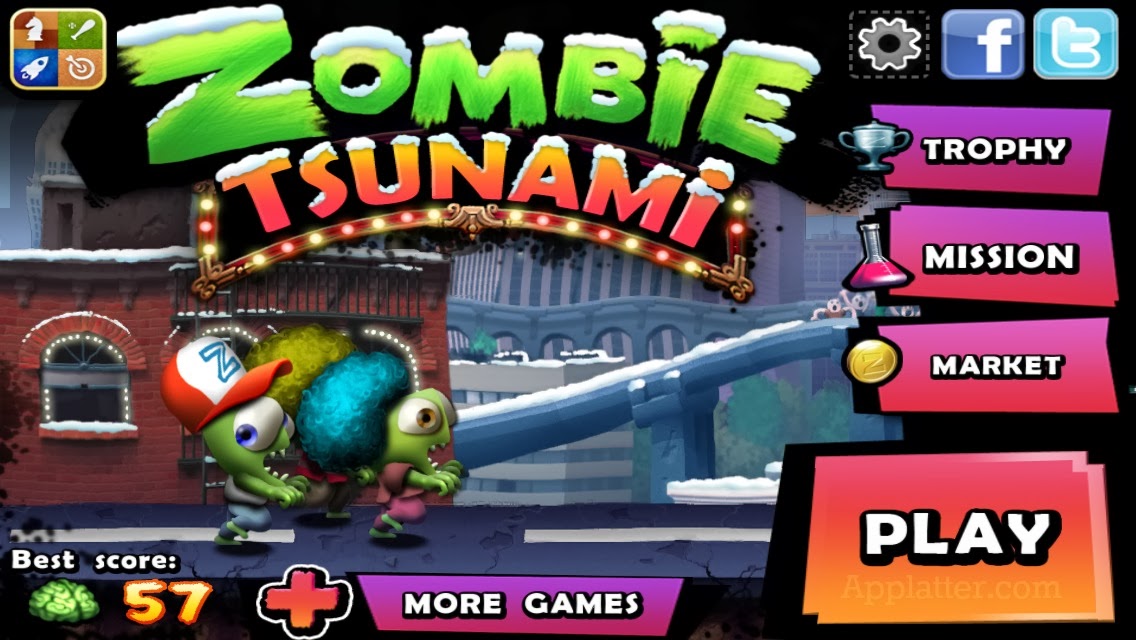 This is a funny and lightweight zombie games for android. One thing that needs to be mentioned first is that this is an endless running game.

At the very beginning, you start the game alone. As the game goes by you start making a gang of zombies and you kept eating brains. It is a simple and funny game to play. You will have opportunities to get bonuses and power up which will help you to make more chaos and damage. One of the funny zombies games available for Android phones. 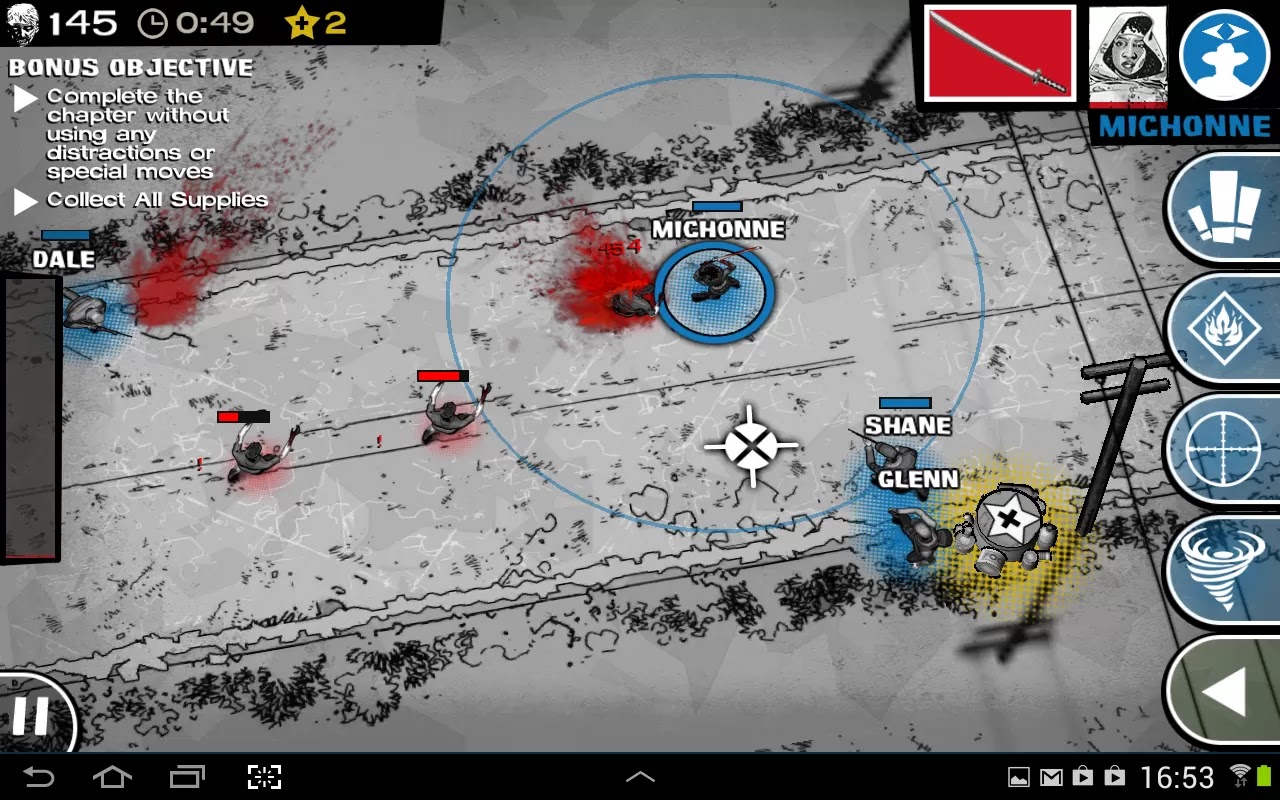 This is a strategy games which is based on zombies. In this game, you will be playing as Rick and other familiar characters to fight the zombies and take supplies to your ally or fnf. It is $2.9 and provides more content for more dollar.

These breath taking zombie games will take you to another level of gaming. It doesn’t matter whether you are a serious gamer or just a fun gamer but it will give you the goosebumps of playing zombie games. These are best survival games for android also. Don’t forget to play the Walking Dead series as they are the best zombie games for android. If you have any suggestion to give then, please leave them in the comments section. Keep playing these awesome zombie games.