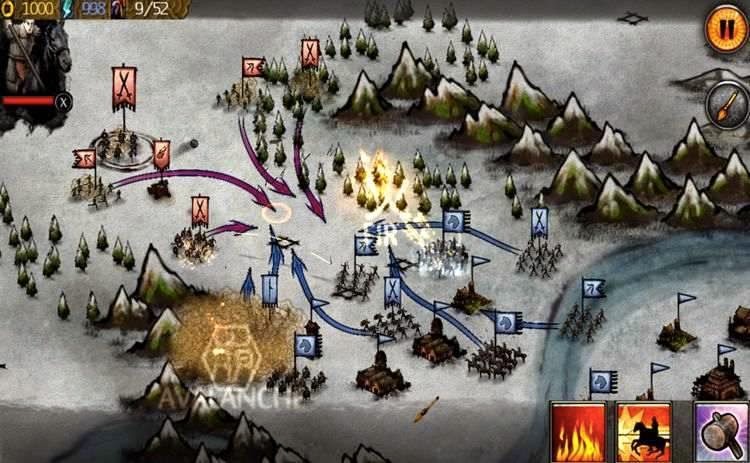 This is a finger friendly game which came from the traditional Chinese painting. It’s a multi-touch real time strategy game for Android phones and tablets. You can direct your armies with brushstrokes. You can do research and you can build buildings construct. It has story campaign, skirmish, and instant action battle. 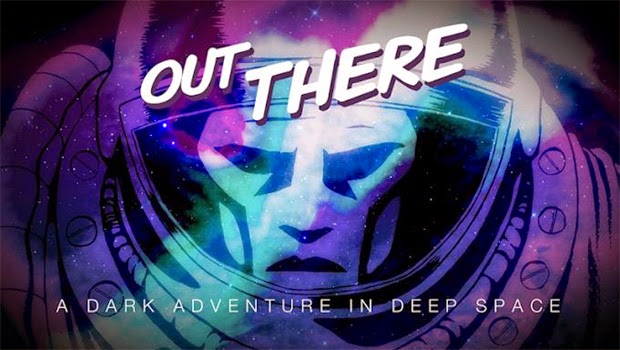 Out there is a strategy games for android which is developed by the Mi Clos studio. They have already said that this game is hard. This requires analytical skill to play this game. In this game , you are an astronaut who finds himself in a far and unknown place of the galaxy. In this game you have to use your spaceship to loiter around and refill your oxygen supply. It even has three different types of ending with epic Gameplay.

If you are a sci-fi lover and you love to explore the space then this is your game.

Frozen synapse is a paid strategy game which won multiple awards. It is a turn based strategy genre game for android. It has multiplayer modes along with 55 single player mission. It has a powerful skirmish generator which makes it pretty amazing.

Note: One thing to remember for the Samsung owners is that it has problem with Samsung default keyboards. It has problem with small screens. If you have a tablet which is the size of old Nexus 7 or larger than that you won’t face any problem. 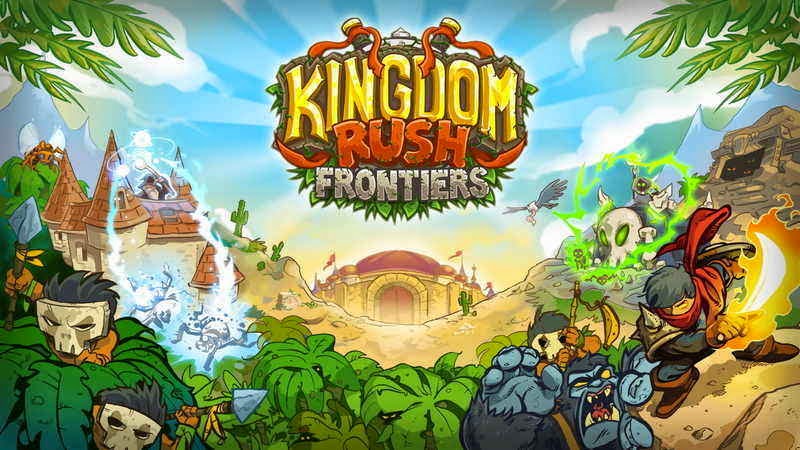 Kingdom Rush frontiers is one of the most addictive strategy games for android. In this game you have to set your troops such a way that you have to defend your lands from dragons and enemies. It is basically the best tower defense game for android. It’s just mouthwatering game for tower defense lovers. There are different types of tower to defend your land. It has a big gameplay and it has 70 achievements. With different types of difficulty styles it is one of the best strateyg games for android. 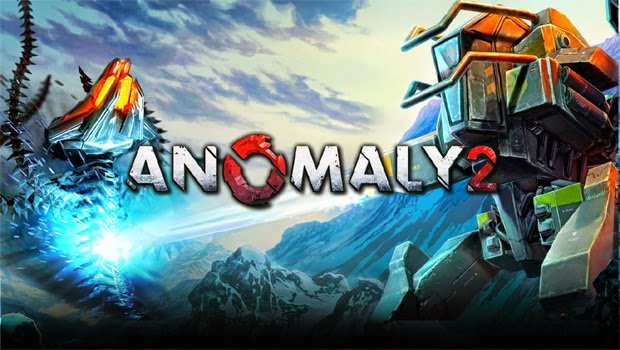 Anomaly 2 is a tower defense based game. With stunning visuals this is one of the must have game for strategy game lovers. It is sequel of anomaly warzone earth. Anomaly 2 contains the first game and added more features to the game to look it like more than gorgeous and entertaining than ever. In this game you will be saving the mankind once again with your troops and strategy. WIth more than thousands strategies and techniques you will have to survive and help the mankind. It has enough campaigns to feed your game thirst. Gameplay of this game is really good that you won’t regret buying this game. 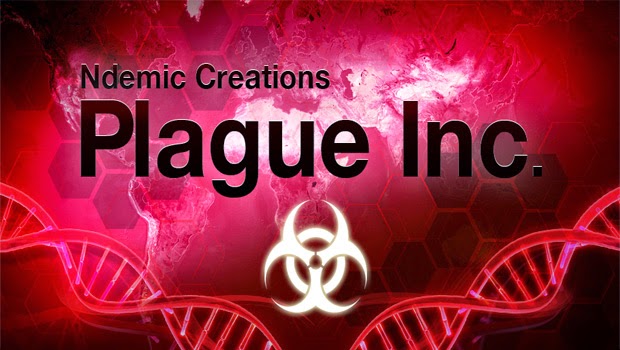 It’s a simulation game where you can destroy civilization. Your task is to infect the people . It is published by miniclip, being a dark humor it is enhanced by the epidemic formula which combines strategy & biological warfare. If you are seeking for a different types of gameplay than you should give this a try. Here players guides a disease from a modest cough to a worldwide disease. By playing this game players will be able to unlock new disease types with their traits. It’s free but contains ad. In order to get rid of them you need to buy the pro version. It’s a different types of strategy games for android. 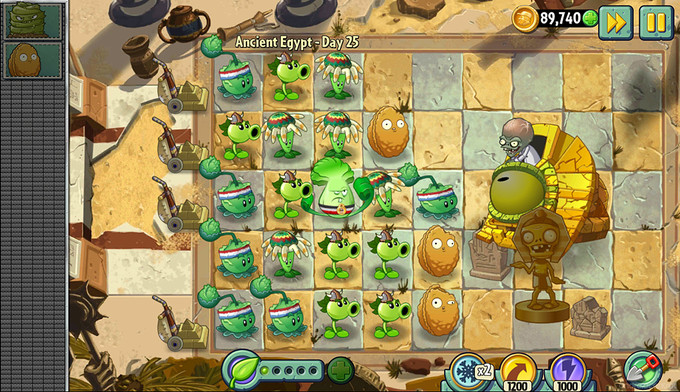 Undoubtedly one of the best strategy games for Android. Like the ancestor Plants vs Zombies, this is a super hit. However, it is not a super hit like the previous one. Perhaps you know that EA has already acquired the Popcaps after their massive hit in the game world. They brought this sequel where you need to fortify your defense to defeat the waves of zombies.

With different types of zombies and plants, your task is to defend the waves of zombies. And yes crazy Dave is always there to help you. It doesn’t matter whether you are a strategy game lover or just a casual gamer you will love this game. This game has additional gameplay style than before. That is why I love this game 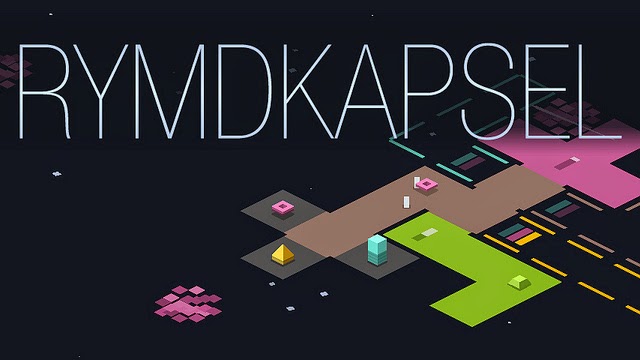 It is a Tetris style based building and real-time strategy game. In this game, you will have to build a residence , It’sfeed the people and complete the quesItsunique play style makes this game funny and enjoyable to play. It’s a short game which is super addictive and well detailed. If you are a RTS game lover than you will love this game.

It’s a sci-fi based strategy game for android. It’s like a star trek family where you recruit crew, upgrade the facilities, grow your facilities upon the requirement. Battle occurs between the ships with different weapon systems. In this game you build and command your own starships. You have to develop your crews so that they can earn skills. You can discover aliens upto 10 types 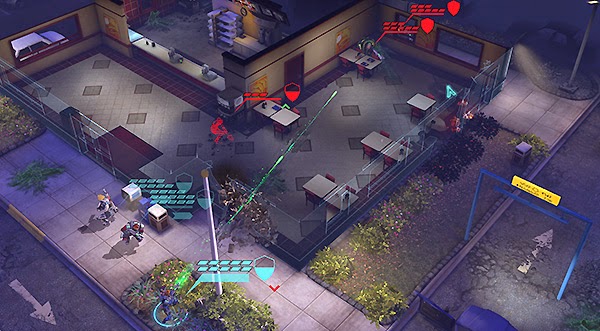 One of the best turn based strategy game for android is XCOM : Enemy unknown. It is a turn based game which is developed by the firaxis games and published by 2K Games. It is claimed and known as the best RTS game . It has vivid graphics, sheer addictivenese, epic main story line which makes it a very popular game.

In this game world’s governments joined together to create a confidential paramilitary group named as XCOM. The job of XCOM is to fight extraterrestrial strike. You will be in charge of XCOM where you have to manage a team, different types of resources, operational base, R&D for alien technologies, invasion, and soldier movement. It is so good that it looks like the console version. It’s touch screen controls are good enough to enjoy the game. It’s a must buy.

Skulls of the Shogun

Skulls of the shogun is a turn based strategy games which was published by 17-Bit in may 2014. You can crush your enemies and eat their skulls! It is fast paced, it is exciting, it is skulltastically awesome. It has 24 levels of different single story line. it has online multiplayer where four friends can battle at the same time.It has no in app purchase. It’s easy to learn and easy tp play.