Samsung has always been more ambitious about their S series. They are always adding more new features and apps to their new S series flagships.

Even though Samsung brought new features, the S6 and Note 5 users were asking for more. They want to use the new features and apps of Samsung Galaxy S7 and S7 Edge. 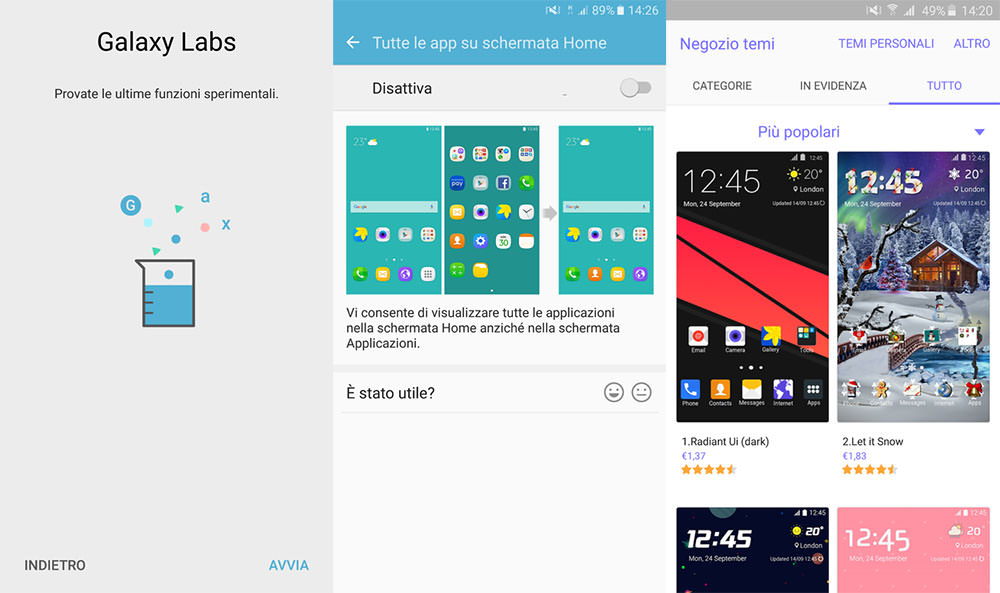 We are going to share the few ported apks of Samsung Galaxy S7. Not every app is ported yet, but they are in process to release them soon. 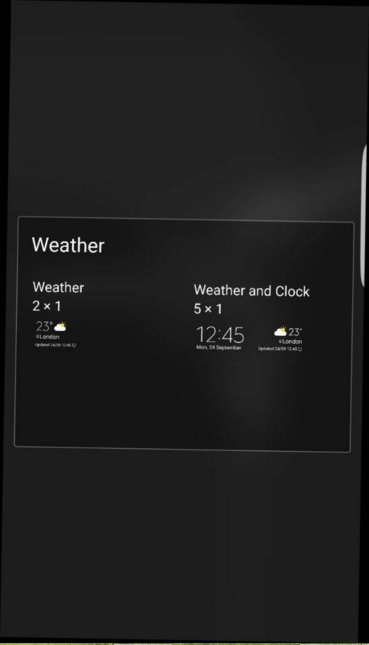 How to Install S7 Ported Apk

At first, you need to download the zip file from above. You have to install the TWRP in your Galaxy S6 and Note 5. Once you install the TWRP in your Galaxy S7 or Note 5, you need to move the downloaded app to your phone. Right after that turn off the device and then go to the recovery mode. Then flash the desired file to get your desired app. Finally, reboot the device. Voila ! You have successfully installed Galaxy S7 ported apk on your device.