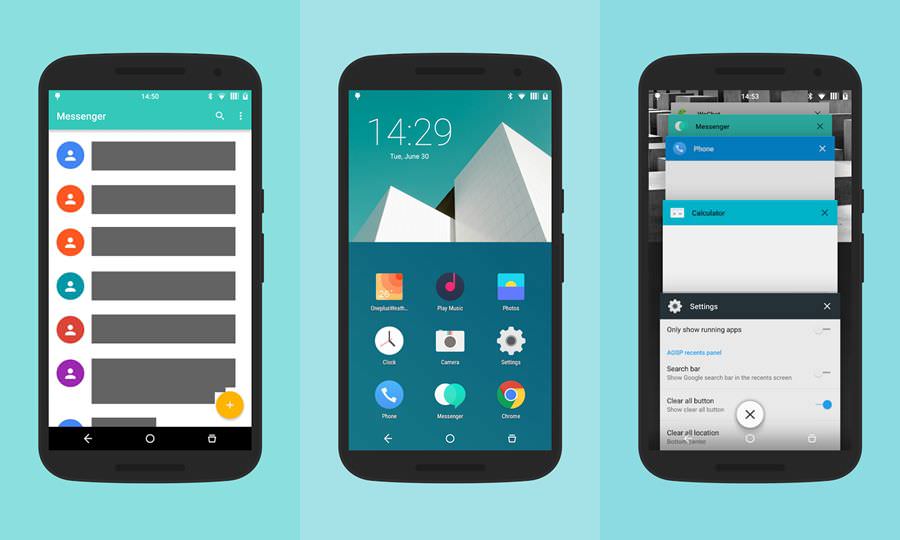 Hydrogen OS is a new ROM introduced by OnePlus. OnePlus tied a deal with CyanogenMod recently. However, they had some problem with CyanogenMod and they decided to go on their own by making their own ROM for their handset.handset. At-first they introduced the Oxygen OS. OxyGen OS worked fine at the maret but they wanted to work more hard and bring more fine app for the users. They brought a new ROM and named it Hydrogen OS. Hydrogen OS has some beautiful design along with beautiful stock wallpapers.

Hydrogen OS has a completely different UI then Oxygen OS and they have created a good buzz on the market. They are making more improvements by providing amazing apps with it. Some of the android enthusiast wanted to use the Hydrogen OS. Hydrogen OS is currently available in OnePlus One phone’s only. As a result they have to wait for some developers to port it for other users. However, some one from the xda ported the Hydrogen OS launcher for the android users and claimed that it can be used if you have lollipop.

Hydrogen OS is very colorful and it is mainly for the china. It has an english option also. Today we are going to share this awesome Hydrogen OS Launcher with you guyz. If you want to stop seeing the same launcher everyday and to change your smartphone’s UI then you should give this a try. Download Hydrogen OS launcher and have fun.