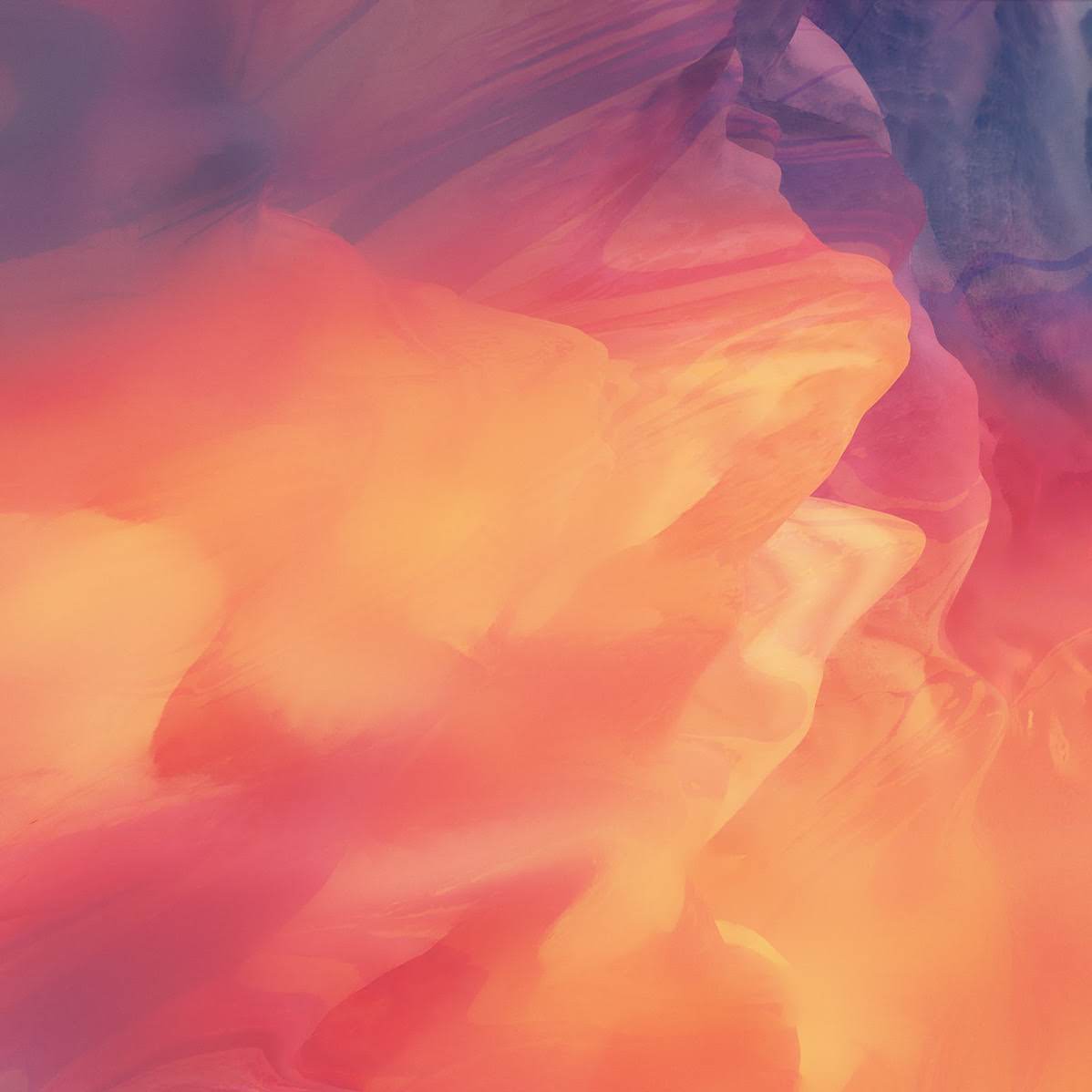 Oneplus is a Chinese kick start company who has been reaching the sky lately. they released a campaign of requesting invitation code to get their Oneplus 2 phone. You will be amazed to know that millions of people has requested to get the smartphone and they are really liking it.

Oneplus one had a deal with the cyanogenmod about putting their ROM into all OnePlus 2 devices. However, OnePlus recently had a breakup with cyanogenMod.Now they are making new OS for their handset. OnePlus One was a huge succes for this company and they want to keep the success for their upcoming handset.

OnePlus 2’s hardware specifications had been revealed to the users and it will be running on OxyGen OS. They made OnePlus Two much better than it’s predecessor and they are considerign that millions of people will bought the device as it arrives in the market.