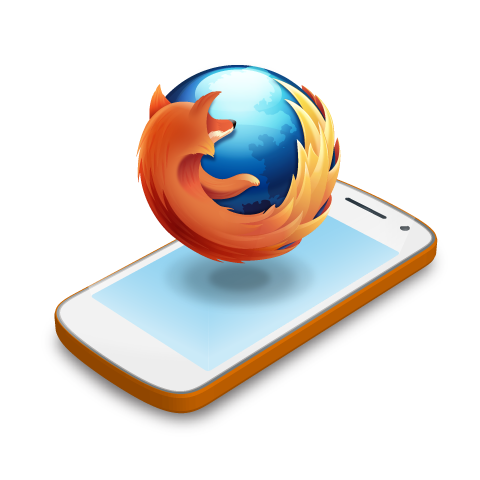 Firefox OS smartphones will be under $50 for launch in India 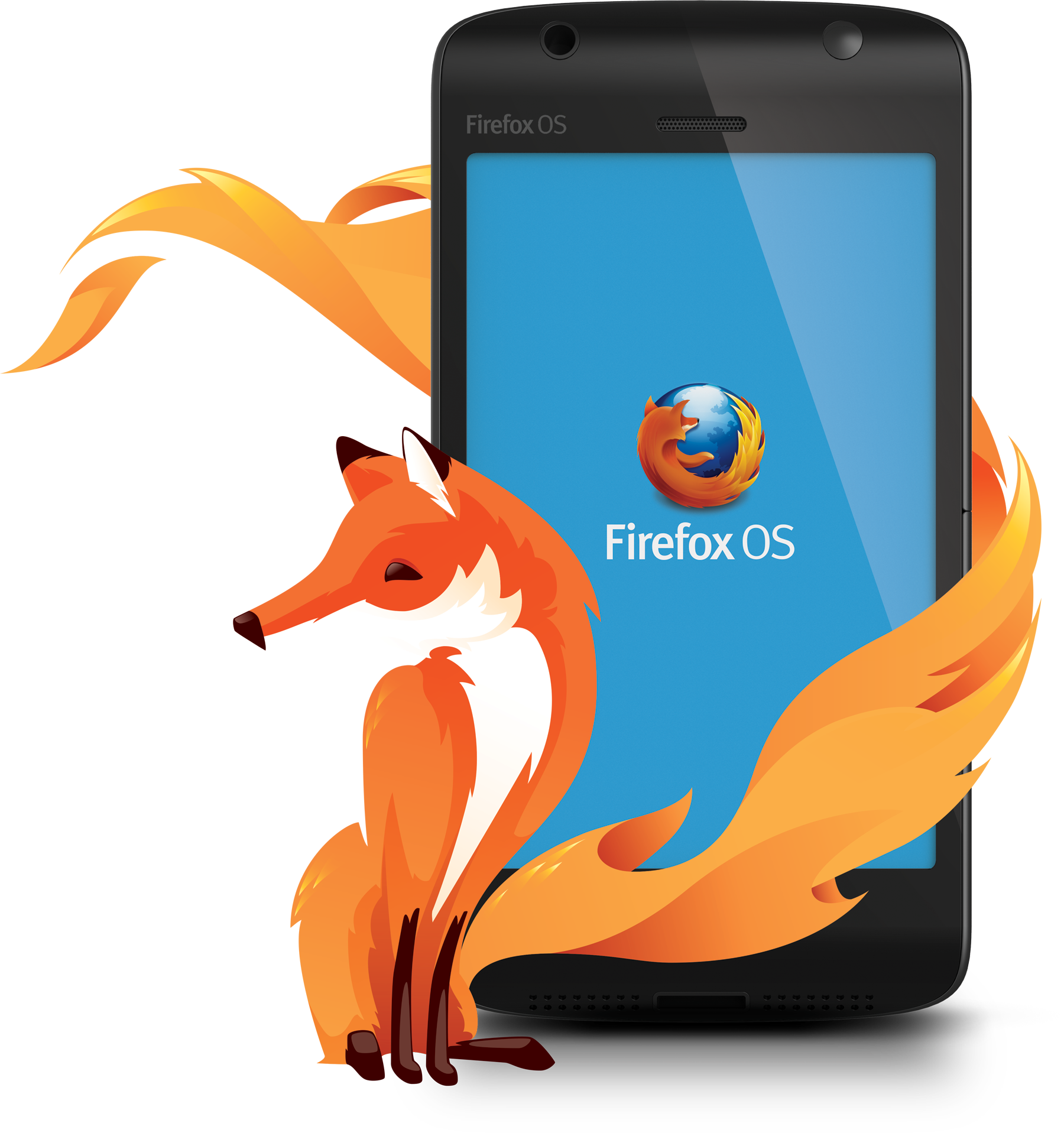