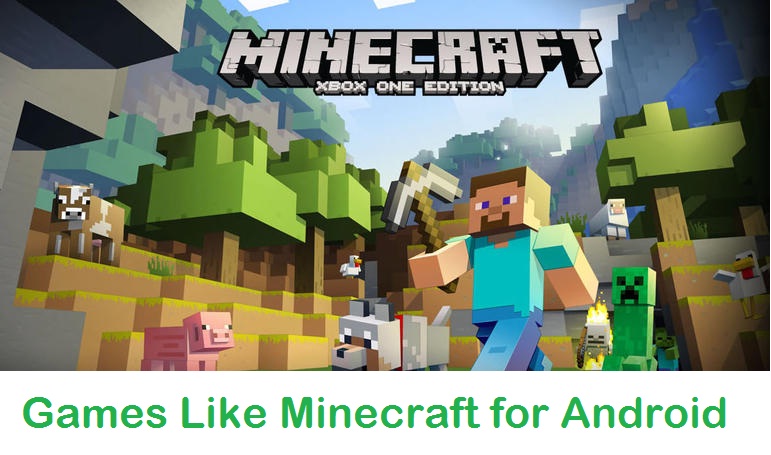 This game is like minecraft and it is available for Android and iOS also. It is an action adventure sandbox indie video game series which is available on multiple platform. You have to customize your sprite character, then it will dump you in a colorful surface of pixeleted world with few tools. You will be able to build stuff and explore the terrain. You will be fighting monsters. You will be building stuffs. There are monsters who will attack you in night at dungeons and in corrupted dungeons. Dig ,build and prepare for battle !!! 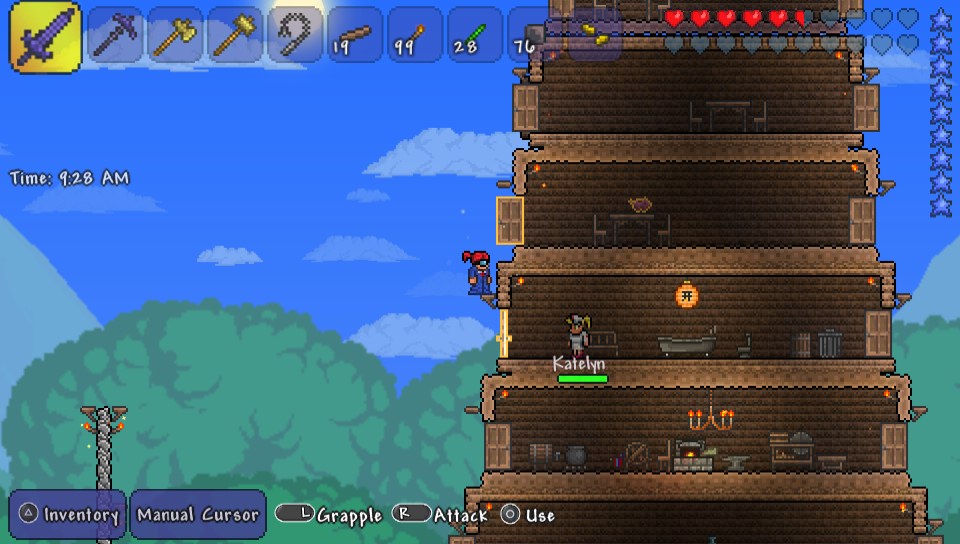 Survivalcraft is a very popular and alternative of minecraft game. Here you can explore, use weapons ,hunt or grow plants. You can  built shelter to survive the nights. You can even share your worlds online with people. Funny thing is that you can ride horses or camels or hear cattle also. This is available for android and iPad.iOS 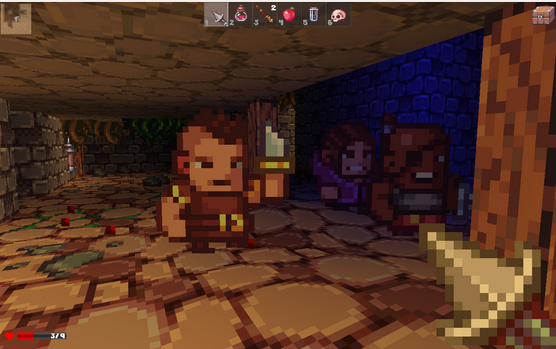 It’s a first person game which features pixels. You are an adventurer who travels dungeons. You will be fighting monsters, looting and exploring.

It’s a cool game where you will be placing blocks with other people to build cool buildings. You will be mining caves also. You will be meeting new friends and you will be able to chat witht them and make new creations.

I hope you liked the article about games like minecraft for android. If you have any suggestions than please leave them in the comments. Let’s explore, travel, build stuffs.