How to Fix Touch Screen Unresponsive Problem Of LG G4 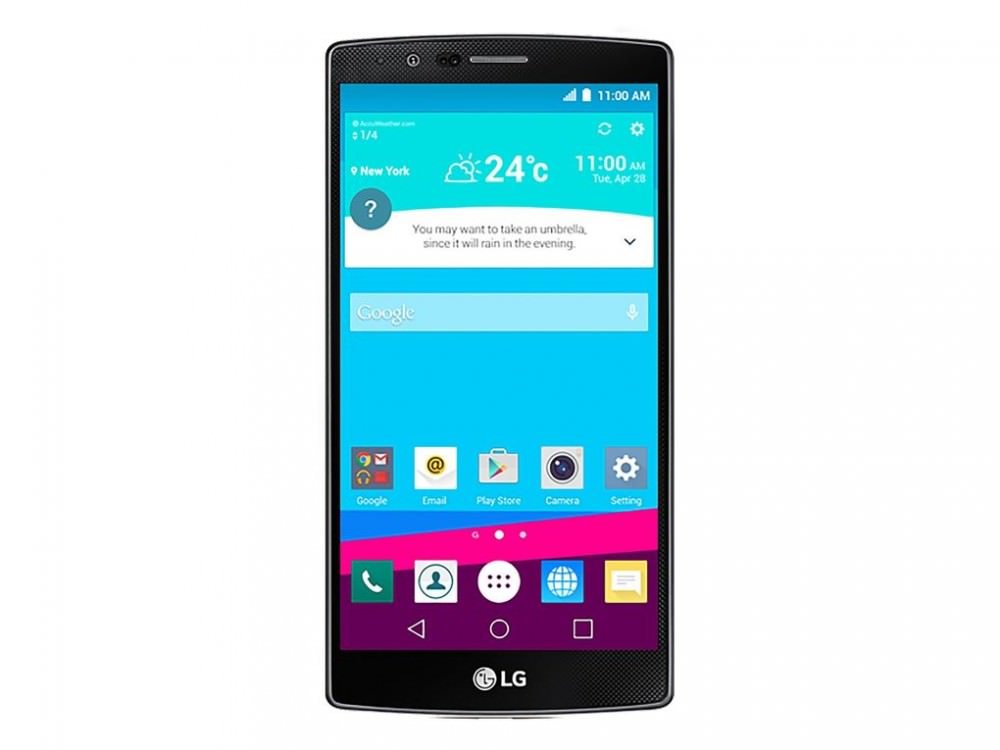 How to Fix Touch Screen Unresponsive Problem Of LG G4

LG G4 is an amazing handset with many features. It is powerful, and it is really beautiful. I have heard many times from the LG G4 users that it’s touchscreen has some problem which needs to be fixed. There is some unresponsiveness problem in the handset which is quite problematic for the users. Sometimes users have noted that the touchscreen sensitivity is off and some of the taps are missed. There are complaints that the special characters in long pressing is very slow to use via the keyboard. If you are confused whether you are suffering this problem, then you can use a Multi-touch Test app which will tell you if you have a multitouch problem or not.

After using the Multitouch Test app, if you think the problem is the keyboard then you can download a different keyboard from the playstore. However if the problem is not multi-touch then follow the rest solutions

LG has acknowledged that there are some issues with their keyboard and long tapping. They asked the users to update the LG Keyboard via going to Settings> General > About Phone > Update Center > App Update. This way you solve the issues of keyboard
If you are using any screen protector, then we request you to take it off. Sometimes these cheap screen protector makes the usage very laggy.

Some of the LG G4 users has notified that toggling Force GPU rendering in the Developer options menu reduces this problem. To unlock Developer Options, you need to go to the Settings > General > About Phone> Software info. Then tap on the Build Number several times until you see a message “You are now a developer.” After that you need to go back to the Setting, then General and then you will see Developer options. Now open it and toggle Force GPU Rendering to see whether this makes any change or not.

If none of these are working then, you should contact the customer care. If you have warranty, then it’s great, or if you don’t have warranty then still they can look for problems and solutions too.

How To Fix Facebook App Connection Lost On Android

Great to know that . Thanks for informing 🙂