I am rushing to my 30’s and yet I can’t pass a day without gaming. No matter whether I am on my computer or my tab but I am always looking for good games to spend some quality time. I am going to post some of the best games of the month from now on. Today I am going to share some of the new android games of July 2015. 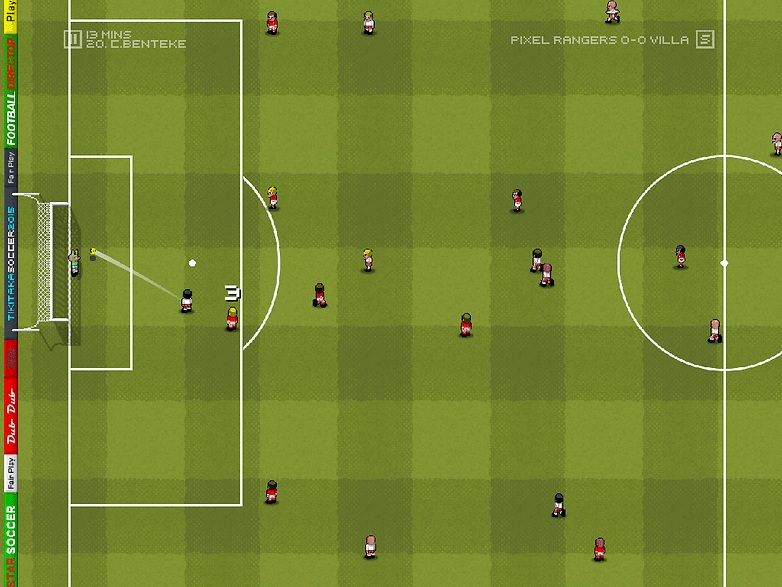 There are some popular soccer games in the android market.Tiki Taka is a new android soccer game which is more than just a throwback. It’s gameplay is amazing and it adapts awesomely into the touchscreen.

It’s a one touch football game where you are allowed to score long range screamers. In this game you will be managing amazingly awesome team. Download Link 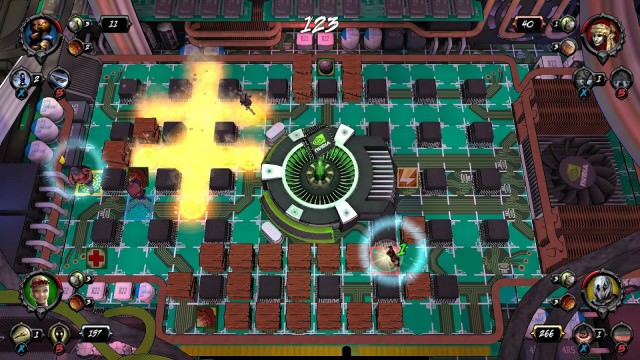 Have you ever played bomberman? If yes and if you liked it then you are going to like this game also. It’s brawl. However, the universe here is kinda brutal. You can step into the darkness of the Emporium with 8 unique characters . Download 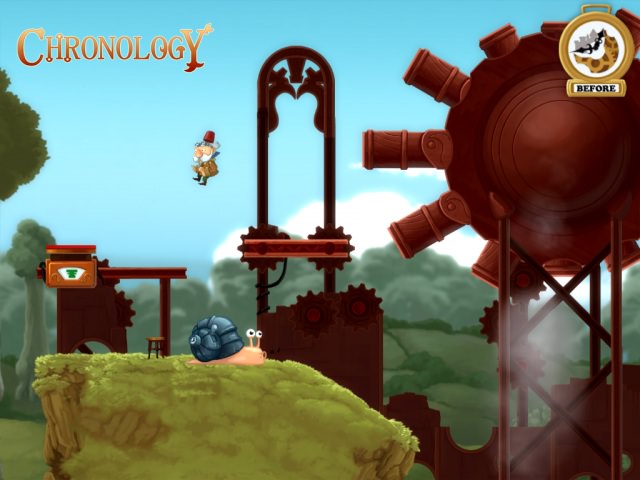 Chronology is an adcenturous game which starrs the inventor and the snail. Some parts of the game is free and some are not. You can get via inn-app purchase. Download 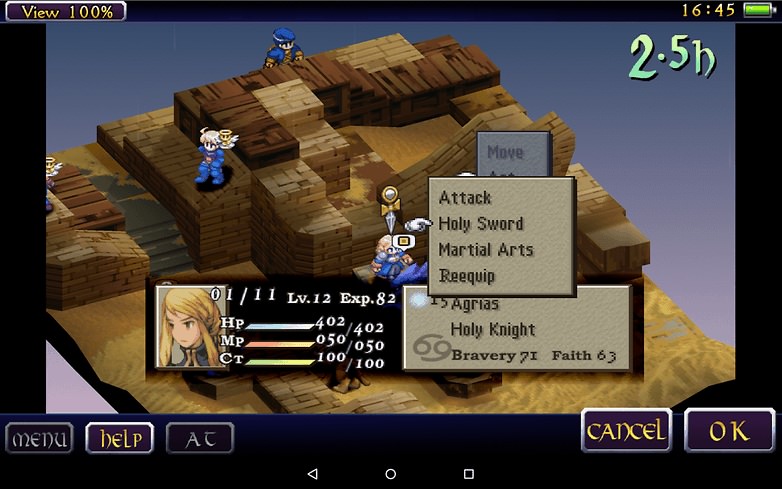 That good old Final Fantasy Games are coming back to android. This is developed by Square enix. It’s a recreation of the 2007 PSP version, This game, tactie switches up the Final Fantasy formula by giving you a rotating squad of characters to use. You can use the terrain to get advantage, you can battle enemies too. It has touch screen controls and it works perfectly. Download

It’s tthe sequel of the Old Rogue Squadron game. I just loved that game and going ot play ths one too. In this game you have the opportunity to sit on the cockpit of a powerful star fighter and you will join the galaxy’s most daring and dangerous pilots who faces the evil Hadian Empire. Download

Siegefall was declared at the E3 and this is one of the best game of this list. It is developed by the Gameloft. It’s a latest strategy games developed by one of the most prolific android developer of the Playstore. You will build a fantasy army and fight with million other real players like you. This is your kingdom and you have to establish by yourself. You will be building defenses by traps, make turrets, make barricades to stop other players from raiding your house. It has a beautiful graphics and it is one of the best buit-and-destroy game available for android. It’s one of the best android games of July 2015. Download SIegefall

Green Ninja : year Of The Frog 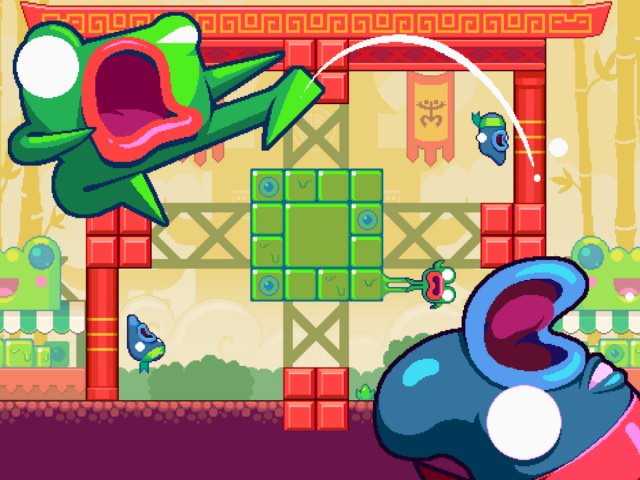 Great Frog Fights is back in to the android market with new twist. You just escaped from the evil ninjas and now you have to take the revenge against these ninjas by using unstoppable kick. It’s a Unique kung Fu turn based action puzzler. You will smash your way and reach different levels. There are few small puzzles also. Controls are really eays to navigate. It’s fun. Download 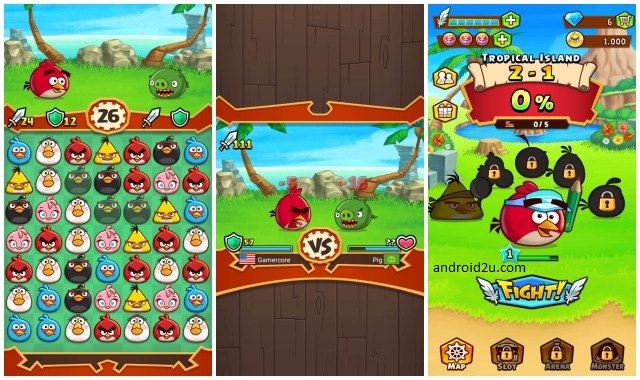 Rovio is back with their new angry bird games. It’s their 11th angry birds title. It’s a game where you can get armor, weapon , character and items. There are purchasable utems meaning you can purchase using real money. Download

Sonic Runners is an endless runner game which has some retro cell shaded look on it. This game was introduced to few region but now it is available to everybody now. Download

These are 10 best android games of July. We will be coming with our new collection of games with different types and genre.