Age of Empires for Android is coming 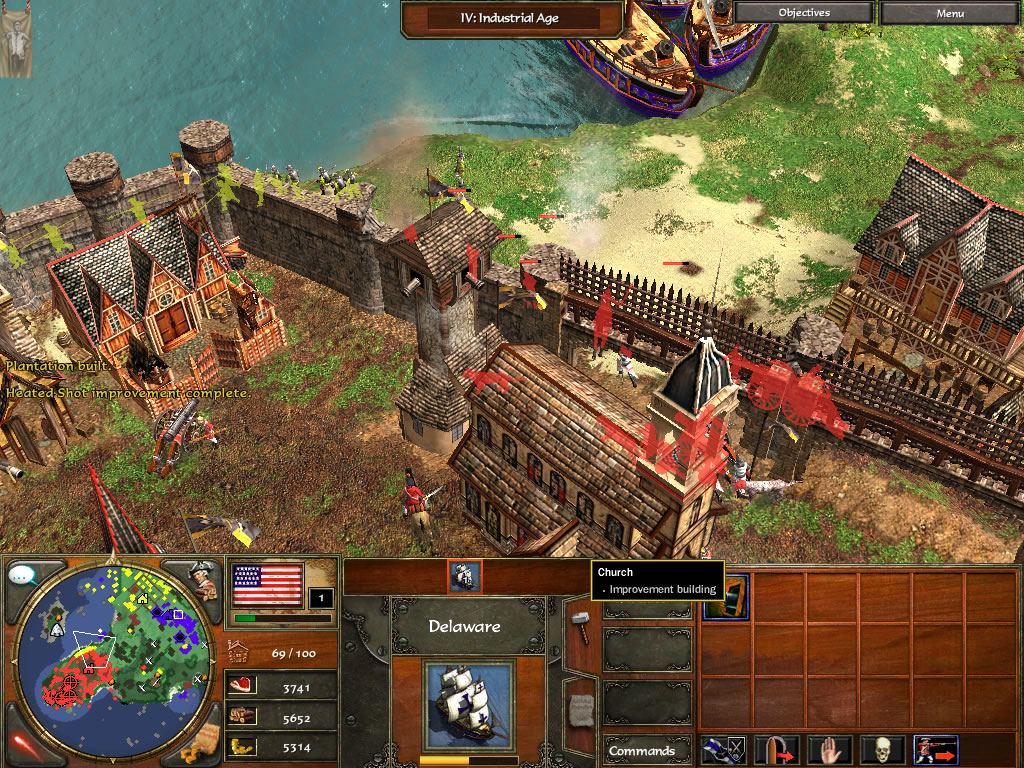 Every time I think about Age of Empire , I feel nostalgic. Those were days of my life. I know probably you are thinking the same .

The matter of great joy is that Microsoft’s Age of Empire are coming to iOS and android phones. Microsoft had a deal with Japanese developer KLab which will bring the Age of Empires in android and iOS.

Nikkei , a Japanese newspaper said that Microsoft tied a deal with the KLab guys to develop android and iOS version of their first party games. A Microsoft representative already confirmed that a mobile version of the Age of Empires series in already developed for mobile device after this partnership.