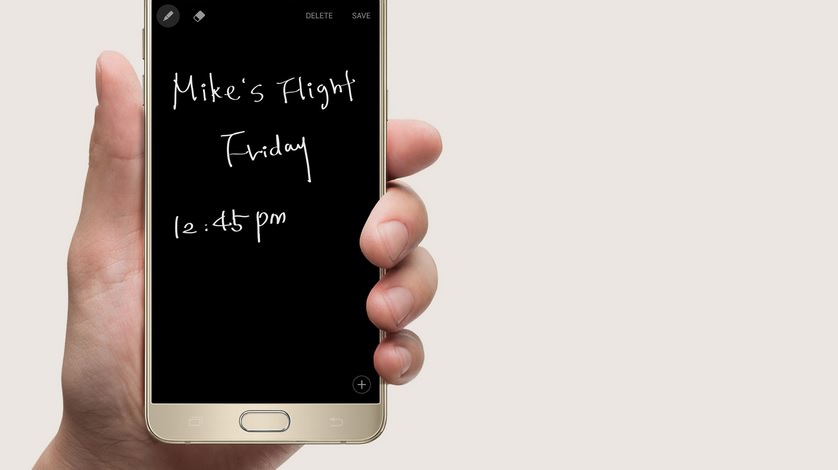 Samsung has been very serious about the Galaxy Note 5 series and they are continuously developing new apps to strengthen this series. They have introduced some awesome apps for the note series before and they have made new apps for the new Note 5 sequel too. One of the app that people are loving from Galaxy Note 5 is the screen off memo.

This is a feature that other note users want. If you are looking for Note 5’s screen off menu in your phone then we got soem good new for you. You can dwnload Note 5 Screen Off memo apk on your Note series phoen and enjoy this cool app.

Galaxy Note 5 Screen Off Memo is working on

Developer claims that it is working on 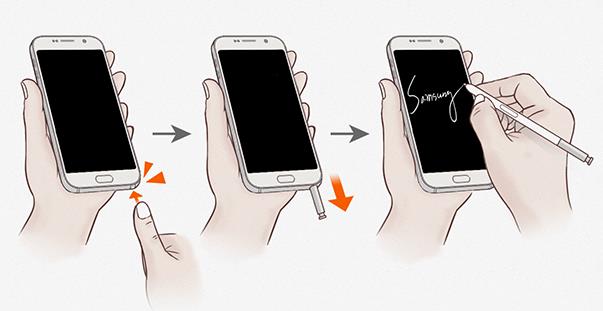 For Instructions On how To install you can follow this  xda guide.