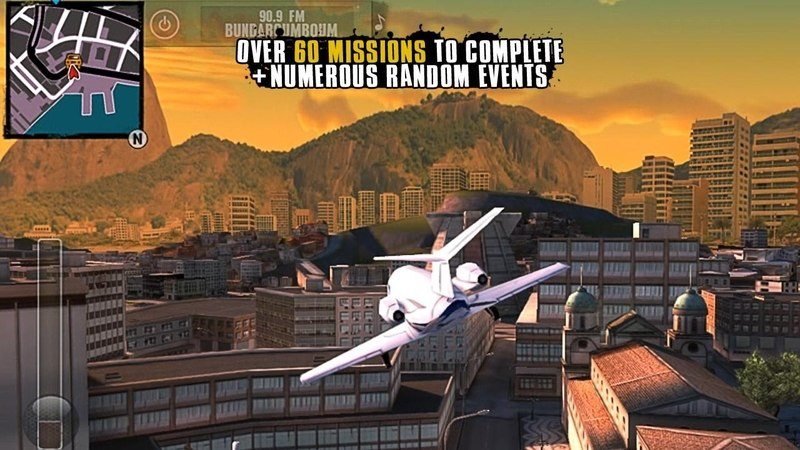 I know you have searched for games likes GTA for Android. I know that because I have  searched also. GTA is always one of my favorite games. Even though GTA for android is available but you might search for more games like GTA and that is why you need to see these awesome games which are inspired by GTA.

Games like GTA for android : Gangstar of Rio – City of saints

Gangster Rio : City of Saints is one of the most popular games for android and iOS which looks like GTA. It is published by Gameloft. This game has everything if you love GTA.

I played this game on my Nexus 7 and the first time I opened it , it felt like I was playing GTA. Gangster Rio :City of Saints has marvelous design and game play . In this game the player will roam around the city of Rio de Janeiro with different game environments. You can roam the city with different types of vehicles including helicopters, planes and tank.

You will go through about 60 different missions on the game and these missions will have variety. These missions are interesting as they tests your speed,driving skills,fight handling. In this game, there are some random events also. These will occur from different time to time.

Gangstar of Rio City of saints : Games like GTA for android 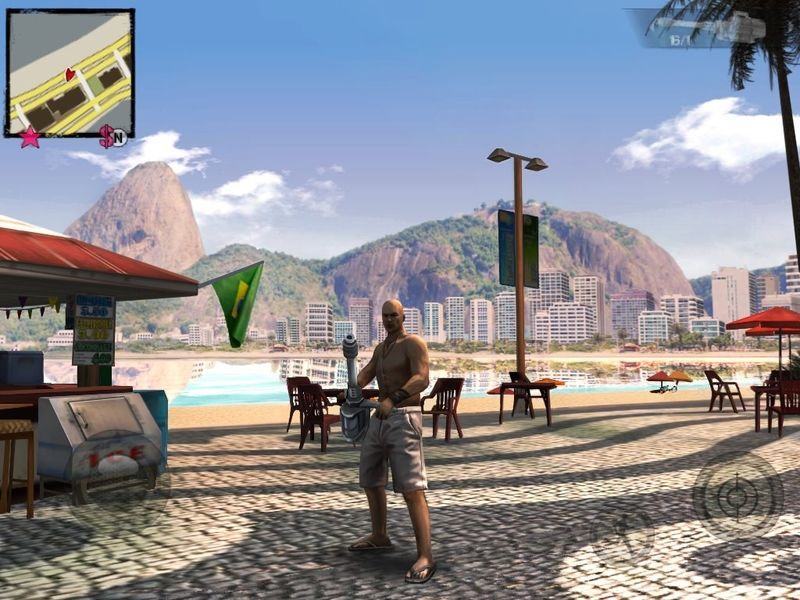 Gangstar of Rio – City of saints

Gangster Vegas is another GTA look like game for android. It’s an open world action game where you can roam around the city. It has impressive graphics for the user. In this game you will roam the outrageous Las Vegas. This game features MMA meaning mixed martial arts. It’s story is really good where you will be building up a gangster squad to take over the Vegas. This squad will help you to win mafia wars.I was surprised to see the awesomeness of this game’s story line. This third person shooter game has one of the best game story of all time. This game has almost anything you can ask for. 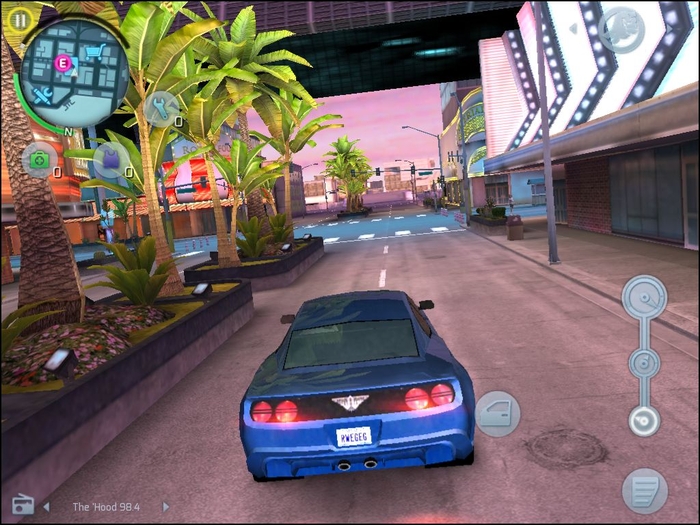 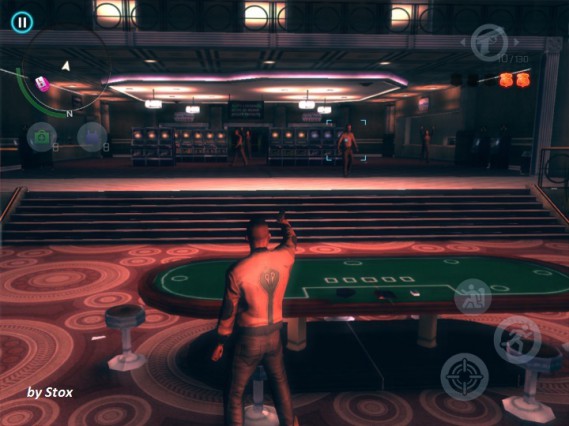