Limbo for Android is Available Now

As you can see from the rating that it is a popular game. Uncertain of his sister’s fate a boy enters LIMBO. This game is really genius in making. WHile playing this game I discovered that it’s freakingly weird and addictive. One thing that need to mentioned is that it is a black & white game.

At the very beginning of the game you will see that you are a little boy who just woke up in a black and white world. It’s a sidescrolling game which requires you to walk left to right. You will be jumping over obstacles to go forward. The hero of the game, a six year old boy will have a shining white eye which will be spotted easily. It’s a sulhoutte based graphics where you are searching for your sister. This game might give you chills at moments and you need to know that IGN names this “Best Horror Game” of the year. 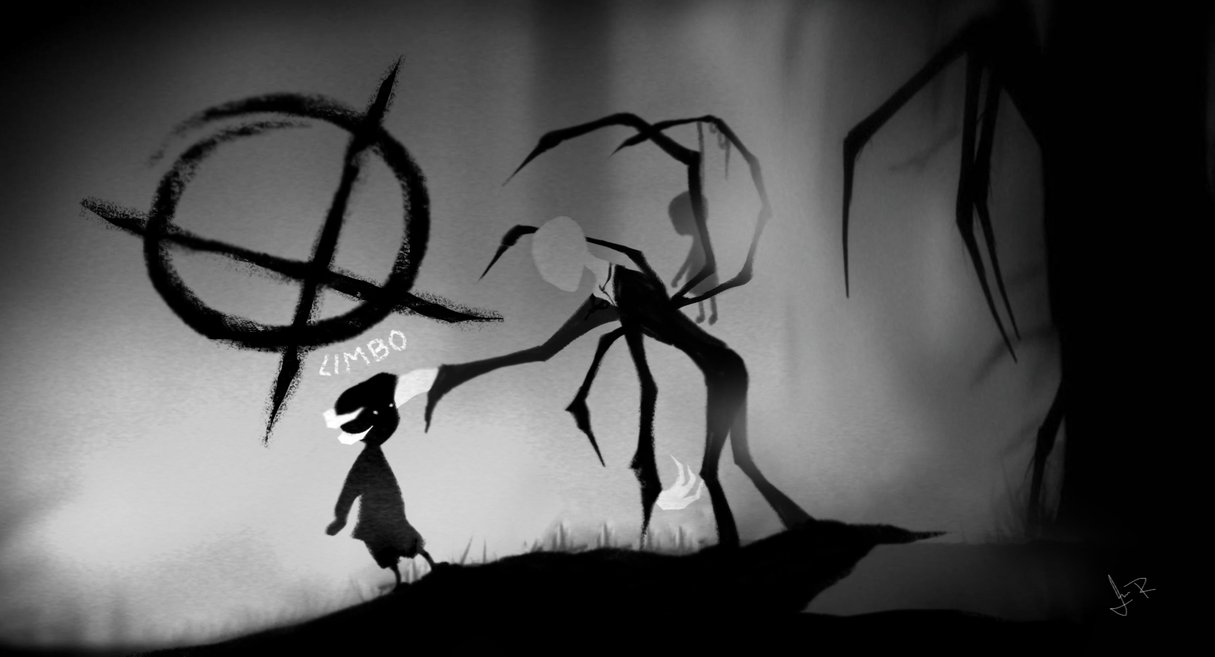 Limbo is a place where you will be facing giant spiders and traps that need to be sensed early to save yourself from death. One funny thing is that your head will wobble for second while dying. Some find it funny and some might not. Pheeewwww !!!

Limb was released on XBOX360 first and later introduced to XBOXOne,PC,PS4 and iOS also. At the first half of the game you will be pushing boxes and jumping to go forward. At the later part the game will become more complex with more hard puzzles and gravity problems. This is a very enjoyable game and I highly suggest you to play this game.